Sangam Take Over: Another Bad Move By Jagan 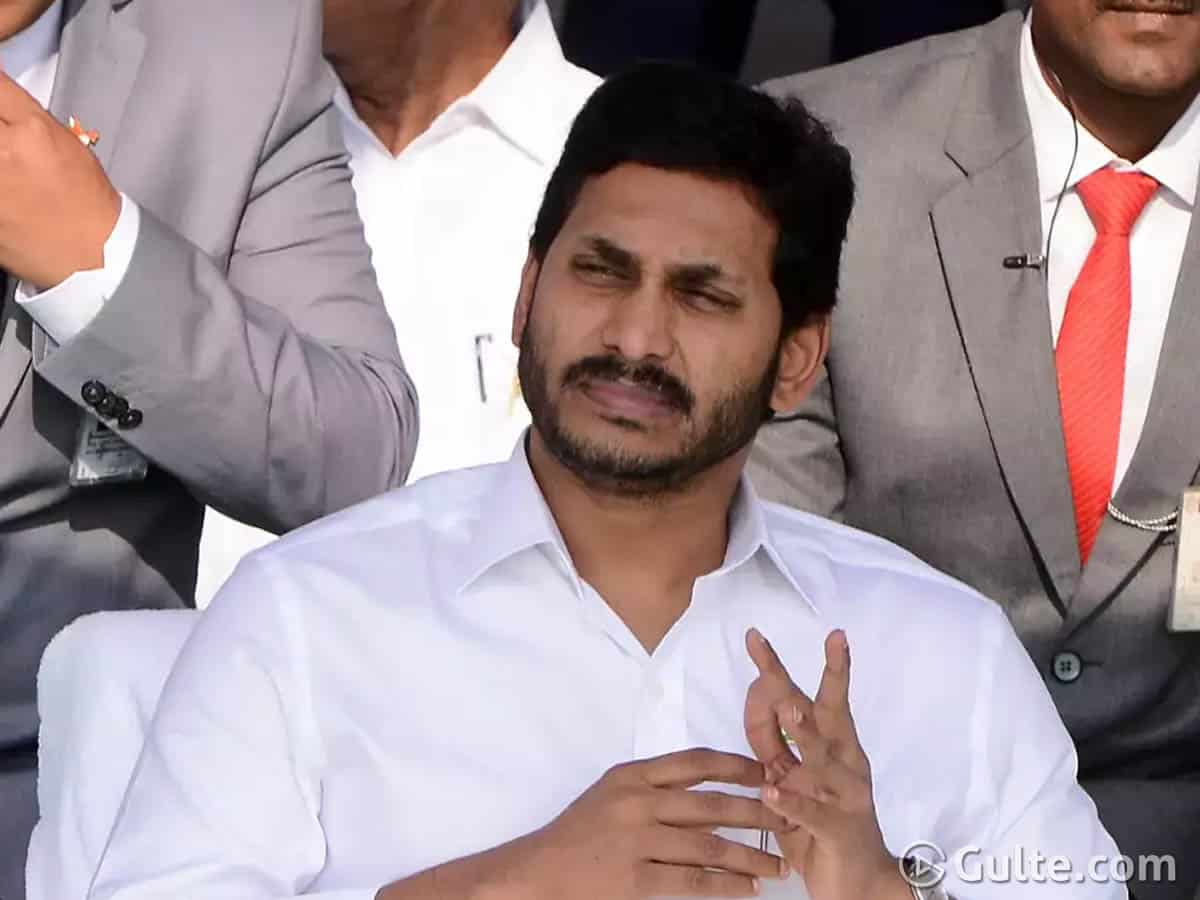 The arrest of TDP leader and Sangam Dairy chairman Dhulipalla Narendra and the subsequent issuing of GO No. 19 is being opposed by the opposition parties since they view it as a ploy by the YCP government to take over the unit and later, hand it over to Amul Dairy based in Gujarat.

The dairy unit which was in the purview of Cooperative Societies Act was shifted into the Companies Act in 2011 following harassment by the YSR-led Congress government in the past, according to Sangam Dairy senior director M.V.S.R.K. Prasad.

TDP leader and official spokesperson Pattabhiram pointed out that Telugu news daily Andhra Jyothi identified that YCP government initiated the conspiracy a year ago itself. They completed half of the task by arresting Dhulipalla Narendra and sending him to the jail, the TDP leader said.

He questioned how could the YCP government fault the National Dairy Development Board (NDDB), a central government body, in connection with the case. Get ACB raids done on NDDB if you have the guts, he challenged.

The then state government allocated land worth Rs 81 lakh to the dairy unit which it had paid back by taking loan from the DIDF and facilitated by the NDDB itself. That settles the transaction of Sangam Dairy with the state government, he pointed out and asked why should it issue a GO appointing the sub-collector as an officer to look into the day-to-day activities of the unit now. How can they issue and GO now when the unit is a cooperative society comprising 367 dairy organisations and 1,20,000 farmers as stakeholders, he asked. It is not a family unit of Dhulipalla and he was elected as its chairman according to a formulated procedure, he reminded.

At the same time, he criticised the YCP government for not targeting the Visakha Dairy unit which also switched over to the Companies Act, just because it was being headed by Adaari family, which is a supporter of the YCP government.

‘No point in complaint’

Meanwhile, Congress leader Venkat Reddy pointed out that the complaint filed against Sangam Dairy mentioned of a discrepancy that the 10-acre land given to the unit when it was formed in 1978 was not handed back to the government while shifting to the Companies Act. The complaint also mentioned that charity activities were being carried on the land through a hospital constructed there by the Dhulipalla Veeraiah Chowdary Trust floated in 1994.

The Sangam Dairy contended that it had paid back the value of the land to the government by taking a loan from DIDF.

The Congress leader, who is also an advocate, also pointed out that there was nothing wrong in the Society holding the land as it was carrying out charitable activities on it. The unit had not sold off the land and made money from it, he pointed out.

The YCP leaders are not making any mention of the land issue in their words but only alleging that Dhulipalla Narendra had resorted to irregularities in running the Sangam unit, he said. However, they have not raised the point in the complaint filed against the Sangam Dairy unit about it, he added.

Moreover, if there is any discrepancy in running the dairy unit, it has to be probed by the Registrar of Companies as the unit is now under the purview of the Companies Act. What is the need for the ACB or the state government to poke their nose into the internal affairs, he asked.

One other significant point is that not even a single farmer of the dairy unit filed a complaint with the police alleging irregularities in the unit, the Congress leader added.

In the wake of such arguments, it has to be seen if the case would stand in the court of law and action would be initiated against arrested TDP leader Dhulipalla Narendra.