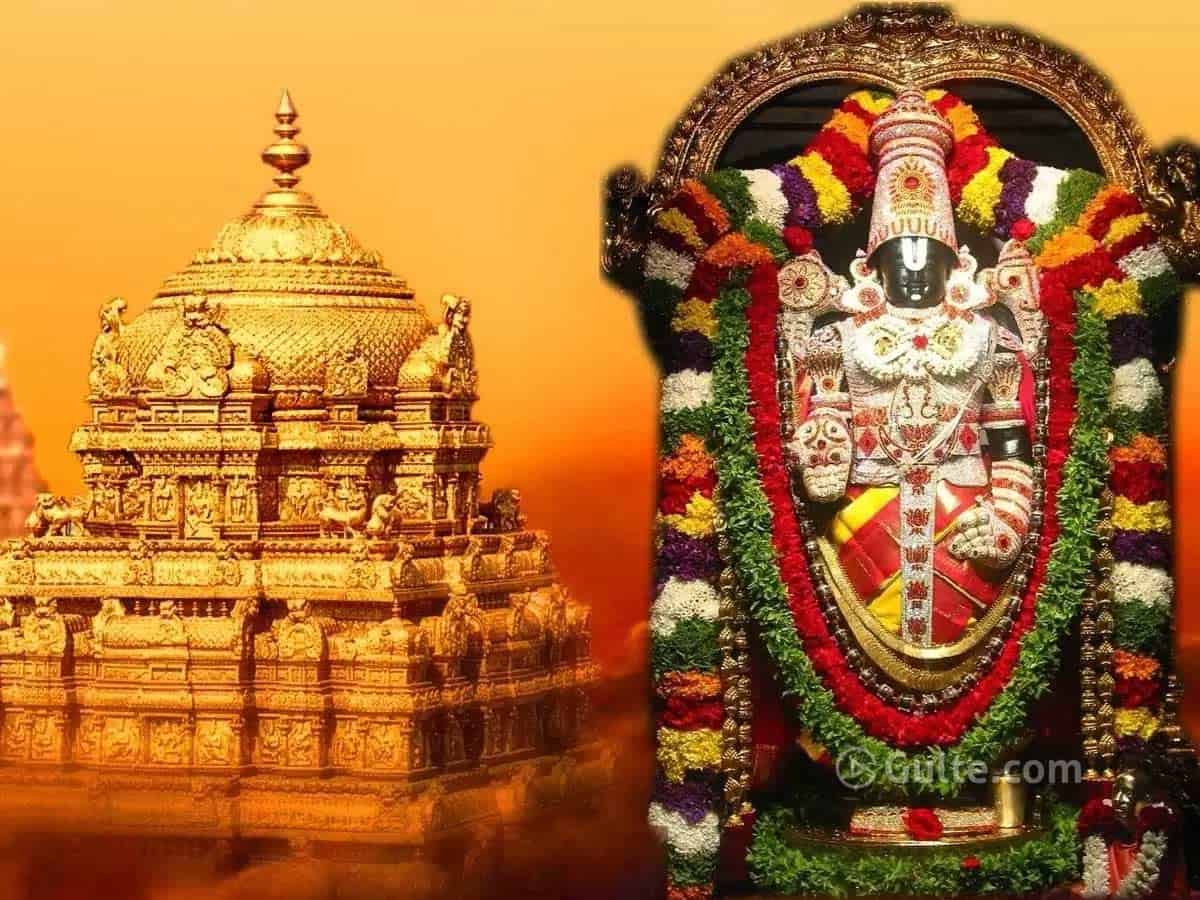 The decision of Tirumala Tirupati Devasthanam (TTD), the independent trust which manages India’s richest temple shrine at Tirupati, to sell about 50 immovable properties in Andhra Pradesh and Tamil Nadu has turned controversial. While TTD Chairman YV Subba Reddy defends the board’s decision to auction the immovable properties. He said the 50 properties which will be auctioned soon are non-maintainable and non-revenue generating properties for the TTD. He said the said properties were “unviable, not useful and prone to encroachment”.

The 50 properties which are on sale include tiny house plots and farmlands in AP and Tamil Nadu.

In fact, TTD board that had convened its council meeting on Feb 29 early this year and had passed a resolution on the same day permitting the sale of ‘unviable’, ‘not useful’ properties. And the order was passed on April 30, 2020. The issue came into light little late.

Opposition parties are strongly opposing the move and the issue turned political. BJP and TDP are blaming CM YS Jagan and his party behind the move.

While TTD board maintains that it has all rights to sell, exchange and mortgage its immovable properties for TTD’s beneficial, BJP alleges YCP of playing foul by resorting to selling of lands of Hindu temples. Many took to social media to find fault with the TTD’s decision.

Responding on the wide-spread allegations, Chairman YV Subba Reddy clarified that the auction of ‘unviable’ properties of TTD is being practiced since 1974. He stated that 129 such immovable properties were sold by previous TDP government in 2014. He asked people to not trust ‘false media reports’ and ‘speculations’. He asked people to not get carried away by such reports. YV Subba Reddy further said that TTD is empowered to sell or give lease of its properties for its beneficial. He stressed that the state government has no role to play in this whole issue. He said AP government is no way connected with TTD board’s decision.

Meanwhile, BJP’s AP unit chief Kanna Lakshminarayana has fired on YS Jagan and his government over TTD’s move to sell its properties. Kanna warned AP government with dire consequences if TTD goes ahead with its decision to sell its immovable properties. Kanna said his party would fight against TTD’s decision. Questioning that why TTD has kept the news of sale of its properties and its council’s decision of Feb 29 silent, Kanna gave a call to party leaders and workers to fight and protect for the TTD’s GO 39 and Simhachalam lands. He said BJP would do protest on Tuesday against the YCP government’s soft and ‘biased’ nature towards Hindu Temples.