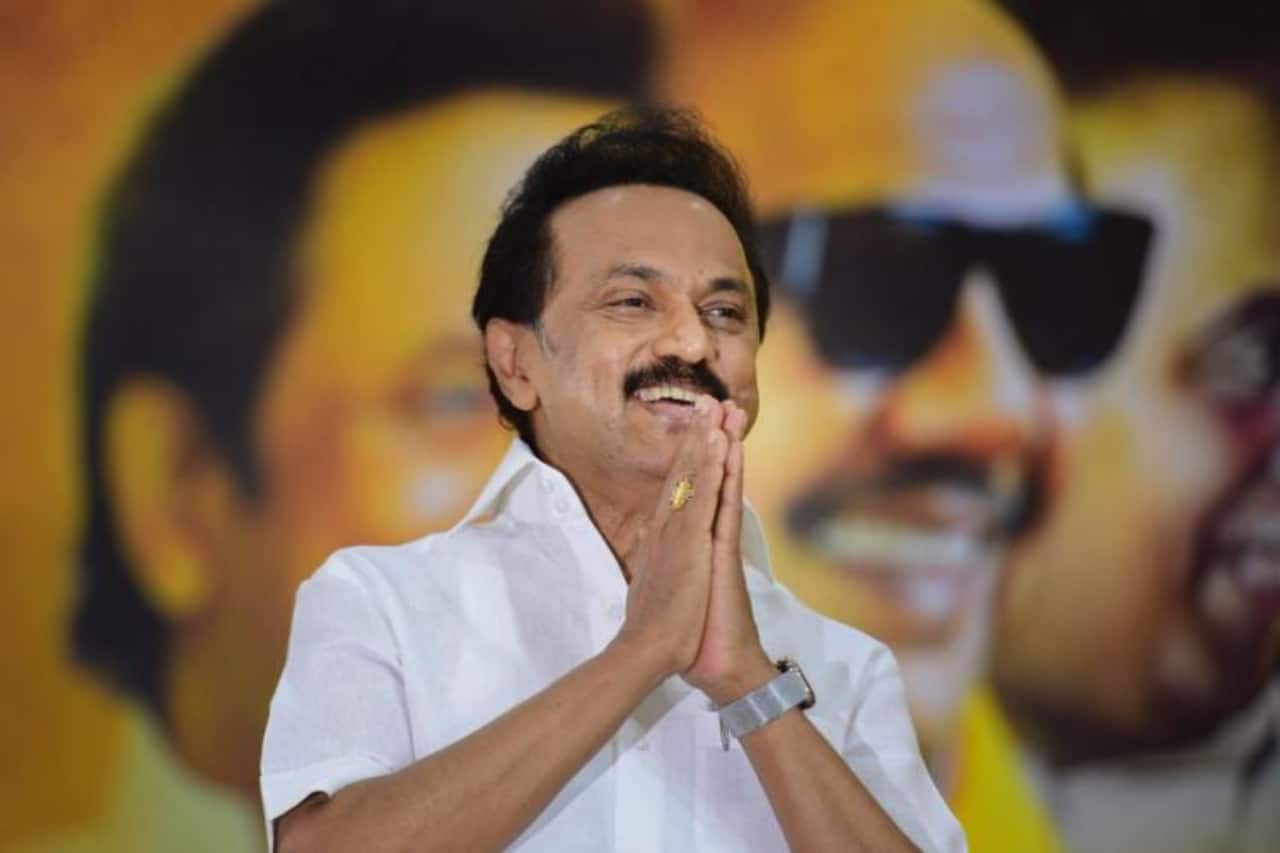 It is not even a month since M.K. Stalin assumed charge as the Chief Minister of Tamil Nadu yet he is being heaped with praises for going beyond petty politics and trying to emerge as a statesman.

Though Tamil Nadu is known for vendetta politics, Stalin seems to be trying to take a separate route in administering the state. Right after winning the Assembly elections, Stalin reportedly headed to the residence of the opposition leader and spent a considerable amount of time speaking to him, without exhibiting any sense of being egoistic or adopting unilateral ways.

Later, he also took action against two of his own party men for removing boards with Amma picture (former CM J. Jayalalithaa) from Amma canteens. He said that the canteens would continue to be run with portraits of Amma, under the DMK rule too.

The Corona second wave ravaged the entire country and thousands of people succumbed to the infection. Stalin constituted a special task force to deal with Coronavirus.

Curiously, 11 members of the total 15-member committee were drawn from the opposition parties, setting aside the differences between the ruling and opposition parties. In fact, while dealing with any problem, people should work in coordination to overcome the crisis.

In yet another move showcasing that he is broad-minded, Stalin made a public announcement that he would fight till 22 languages in the country were given classical language status as per Article 344 (1) and 351 (8) in the Constitution.

Carrying forward his father and former CM M. Karunanidhi’s legacy, he raised his voice against the prominence of Hindi and protection of regional languages.

Karunanidhi fought for proper recognition to Tamil and in 2004, the Centre declared Tamil as a classical language. Stalin demanded that along with Tamil, all regional languages in the country should be given due recognition.

On June 6, 2004, the Centre formally granted classical language status to Tamil. On October 12 in the same year, orders were issued to this effect. Classical language means that it had met three criteria – its origins are ancient, it has a considerable body of ancient literature and has an independent tradition.

As per the Constitution, a language commission can be appointed for each of the languages accorded classical status. Classical languages are considered to help in spreading information effectively.

Initially, the Centre accorded classical language status only to Hindi but after a long fight, Tamil Sanskrit, Telugu, Kannada and Malayali were also granted the status in phases.

In this background, Stalin’s announcement has become a sensational in the entire country. His father Karunanidhi fought for greater push for promotion of languages and took up an agitation to glorify Tamil.

Now, Stalin’s efforts are being appreciated by language experts and historians across the country.It is time elected representatives occupying responsible positions take a leaf from Stalin and focus on development of their territories than get entrapped in cheap politics.