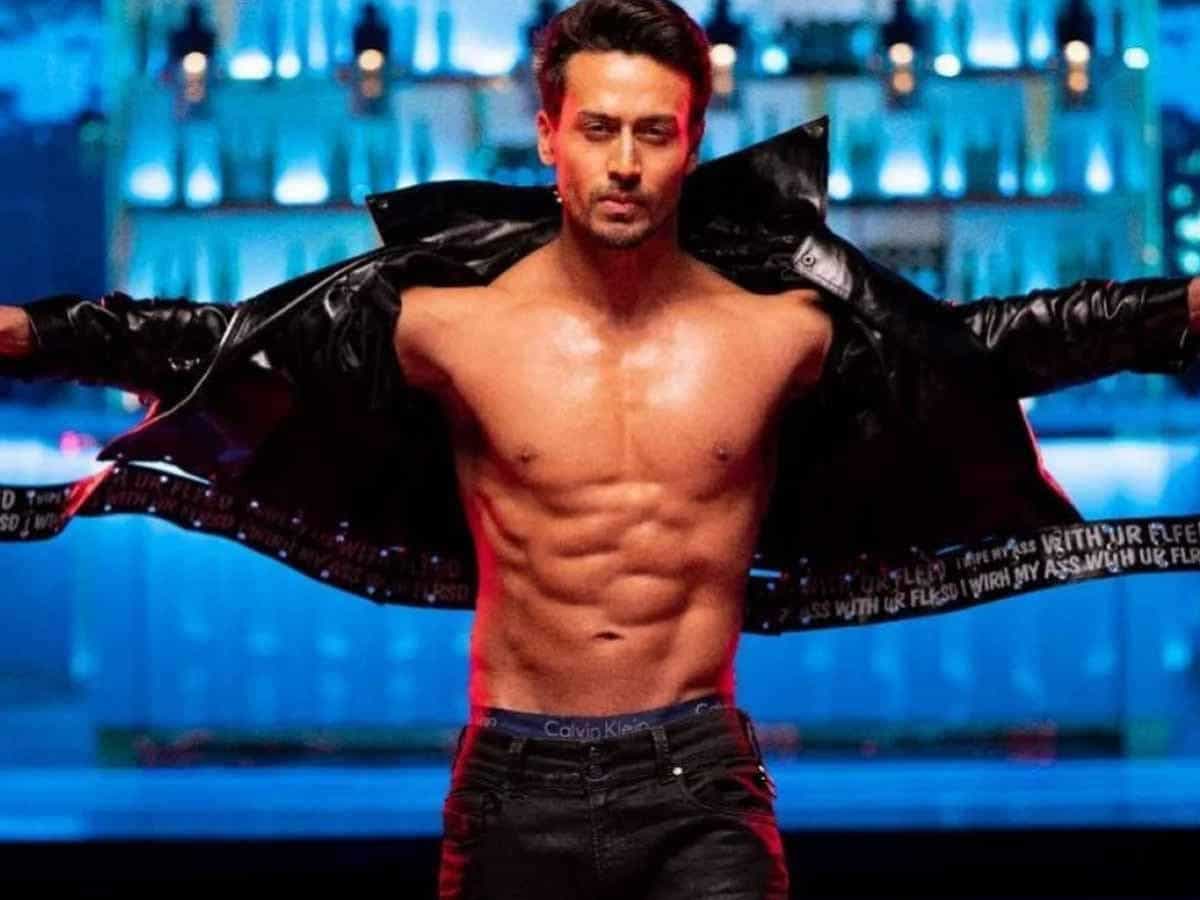 Actor-producer Arbaaz Khan’s popular talk show Pinch season 2 will have Tiger Shroff for the coming episode. The actor will have to react to trolls and negative comments in the show, which is usually done in one of the rounds.

The teaser of Tiger Shroff’s episode has been released and he reacted to trolls made right from the beginning of his career and even answered a quirky question by a fan. Arbaaz can be seen asking Tiger a question on behalf of a fan. He asked if the actor is a virgin. The actor wittily responded, “I am a virgin just like Salman Khan.”

It is a known fact that Salman Khan often made a public admission that he is a virgin. Even in one of Karan Johar’s shows, Salman was heard saying he is a virgin and is saving himself for marriage. Soon after, many memes have been produced.

Tiger further opened up on criticism he received when he made his debut. He was called not an actor material and allegedly did not have the charm of his dad, Jackie Shroff. He further spoke on how he played to his strengths. “I was trolled for my looks. People used to say – Yeh hero hai ya heroine? Ye Jackie Dada ka beta lagta hi nahi hai,” Tiger quoted.

On the work front, Tiger is busy with Heropanti 2, Baaghi 4, Ganapath and Rambo 1.