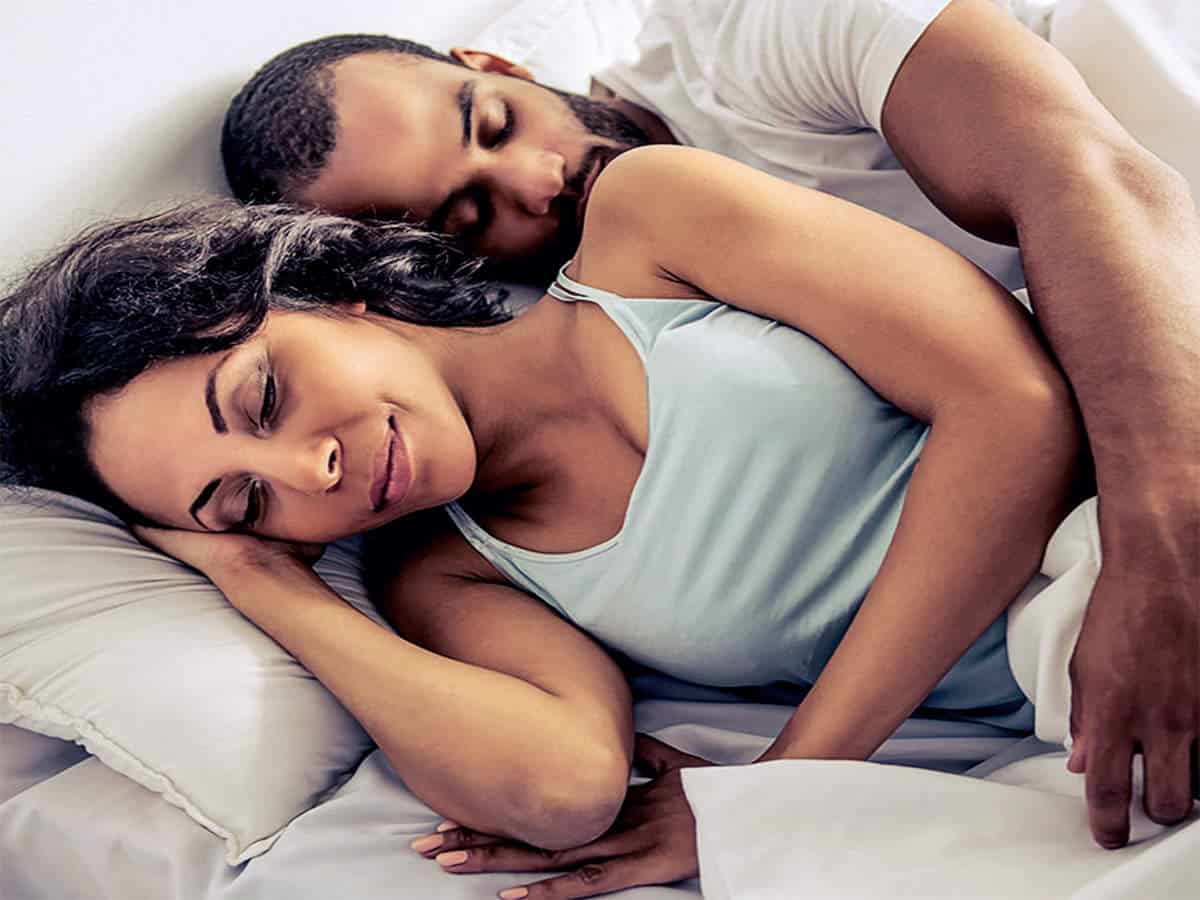 Women are at a higher risk than men to suffer sudden death due to cardiac arrest during nighttime hours, suggested a new study. The findings were published in the journal ‘Heart Rhythm’.

The study, led by the Center for Cardiac Arrest Prevention in the Smidt Heart Institute, has found for the first time that during nighttime hours, women are more likely than men to suffer sudden death due to cardiac arrest.

“Dying suddenly during nighttime hours is a perplexing and devastating phenomenon,” said Sumeet Chugh, MD, senior author of the study and director of the Center for Cardiac Arrest Prevention.

“We were surprised to discover that being female is an independent predictor of these events,” added Chugh.

Medical experts are mystified, Chugh said, because, during these late hours, most patients are in a resting state, with reduced metabolism, heart rate, and blood pressure.

Another major difference: Most people survive heart attacks, with only 10 per cent of patients surviving out-of-hospital cardiac arrest. Of the approximately 350,000 people affected by the condition each year in the U.S., roughly 17 per cent to 41 per cent of cases occur during the nighttime hours of 10 pm to 6 am.

While further work is needed, the researchers suggest there may be a respiratory component causing this increased risk at night for women.
Chugh’s research also showed: