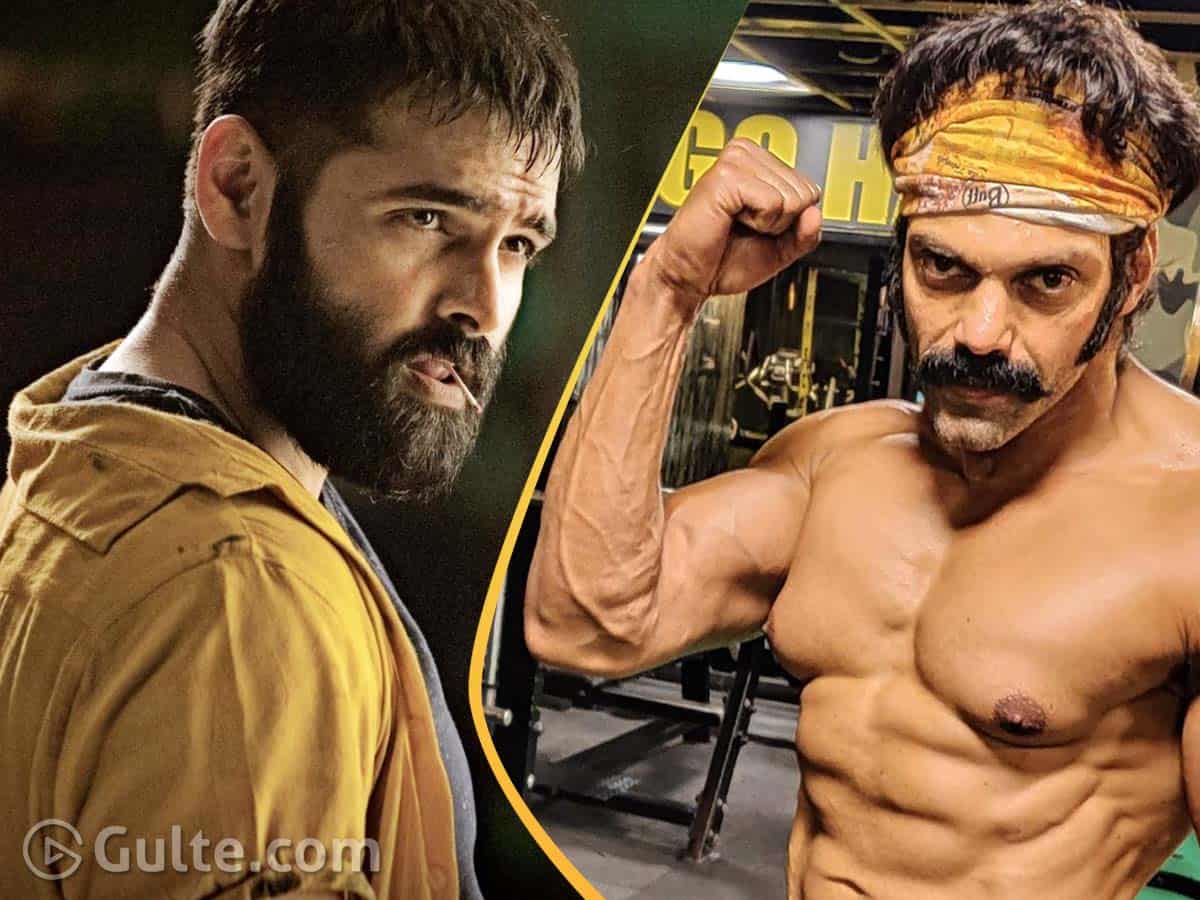 RaPo aka Ram Pothineni is all set for his full-fledged Kollywood debut with RaPo 19 that is helmed by acclaimed filmmaker Lingusamy.

The latest we hear is that Lingusamy has roped in a powerful baddie opposite Ram. It is none other than Arya who is known to Telugu audiences with films like Raja Rani, Varudu, Size Zero.

Impressed with the story and his character, Arya is said to have given his nod to play the negative role opposite Ram in the movie. An official confirmation is expected soon.

Uppena fame Krithi Shetty is romancing Ram in this out-and-out mass film. The film’s shoot resumed the other day. Devi Sri Prasad is composing music for the film.

The yet-to-be-titled film is being shot simultaneously in Telugu and Tamil. Since Ram is born and brought up in Chennai, Ram is expected to recite his own dialogues in Tamil.