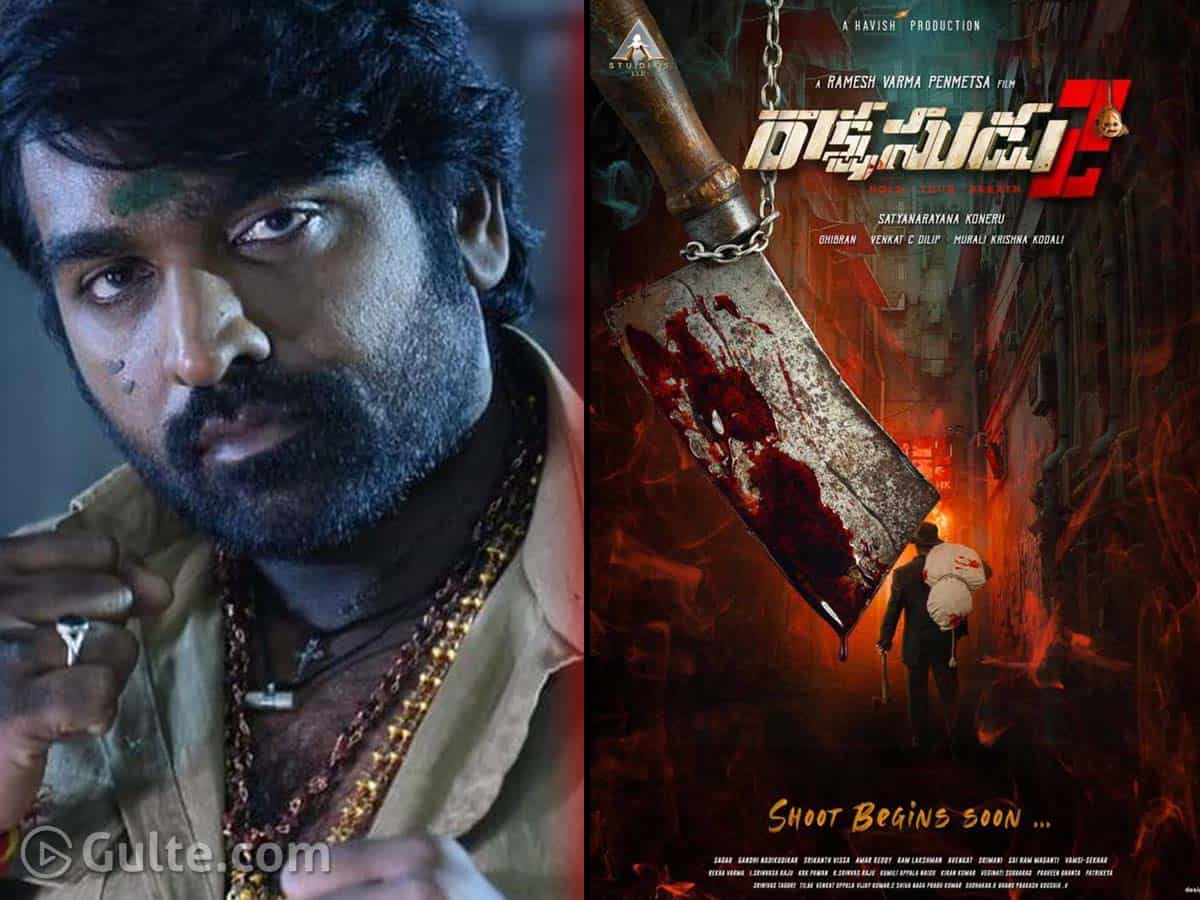 Director Ramesh Varma who delivered a big hit with Rakshasudu in Telugu, starring Bellamkonda Sai Sreenivas announced a sequel for the same. Rakshasudu is the remake of the Tamil hit film Ratsasan.

The original film has no second part but the Telugu director planned an extension for the same. The official announcement of the same came out on Tuesday.

Now, the reports say that Vijay Setupathi is in talks to play the lead role in the film.

Ramesh Varma recently met Vijay Setupathi in Chennai to narrate the film’s story. After the narration, Vijay Setupathi expressed his interest to be a part of the project. However, Vijay wanted to give his final confirmation only after checking his dates.

Ramesh Varma is planning to make this project as a bilingual in Telugu and Tamil languages. Touted to be a psychological thriller, the film unit feels that the presence of a star like Vijay Setupathi will help the film reach the next level.

The complete details of the cast and crew will be out soon.