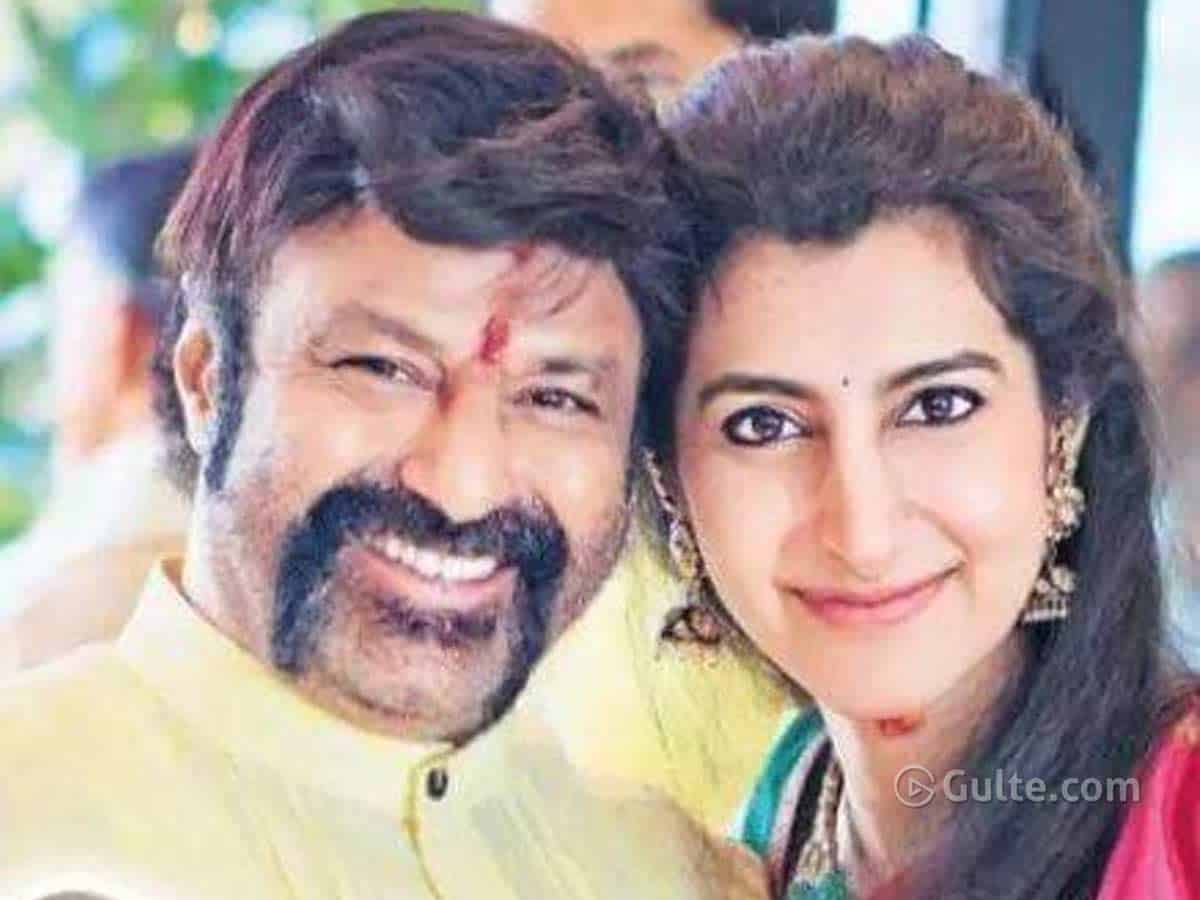 Following the shocking defeat in the 2019 general elections, the TDP’s political reputation has taken a massive beating. In this scenario, all eyes are on the political debut of Nara Brahmani, Balakrishna’s daughter and Chandrababu Naidu’s daughter-in-law.

Until recently, speculations were in full swing that Brahmani will be joining active politics in a mission to revive the TDP. The Nandamuri-Nara scion’s success as an entrepreneur added fuel to the rumours of her political entry.

But Balakrishna has ended all the rumours on Brahmani’s political future. In a first major interview in recent times, Balayya clarified that Brahmani will not enter politics and that she doesn’t even have a keen interest in politics.

“Brahmani even hates any discussion on politics. She will not enter politics as of now. However, nobody knows what’s in store in the future,” Balayya said, further adding that he and his sons-in-law Lokesh and Sree Bharat meet over the weekends and even then they don’t discuss politics at all with Brahmani around.