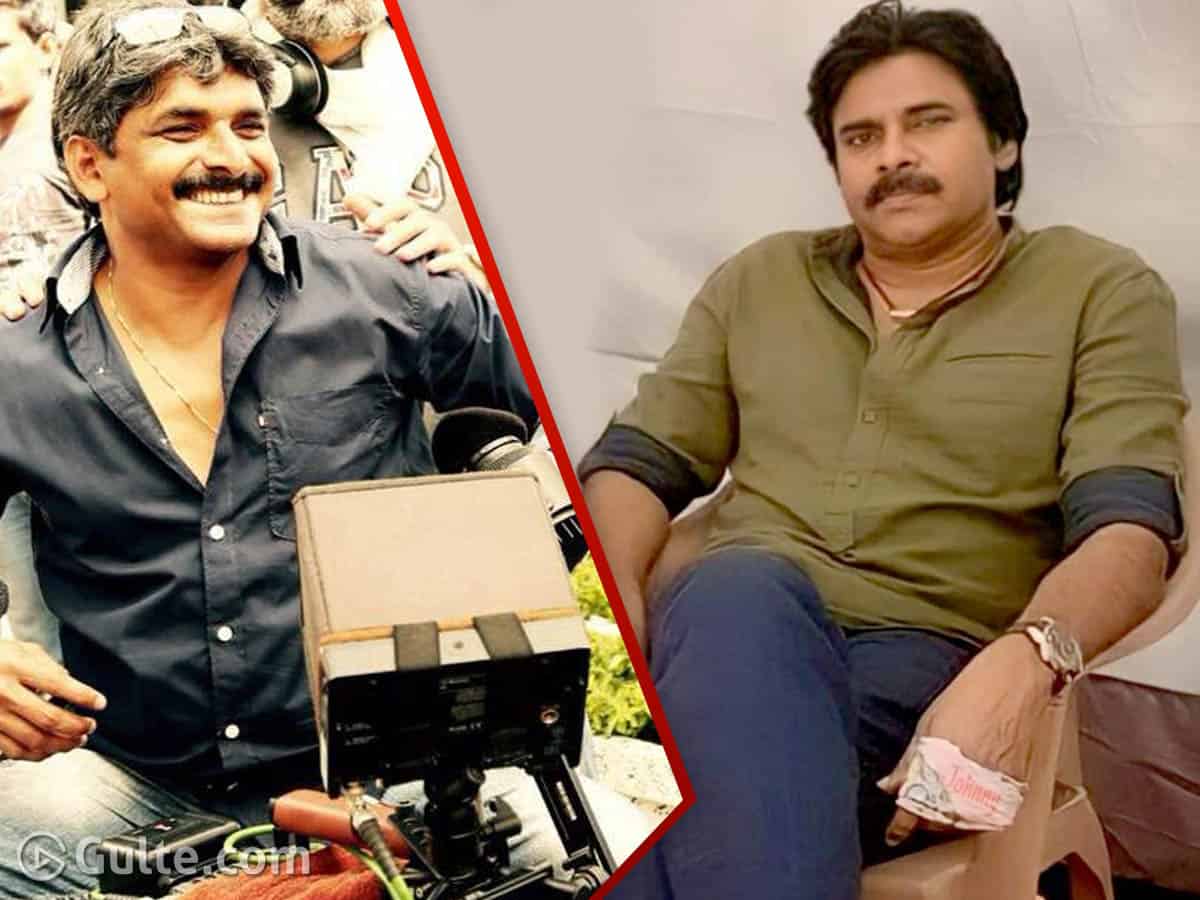 Pawan Kalyan and Rana Daggubati starrer Ayyappan Koshiyum Telugu remake (PSPK27) is one of the most anticipated films. When everything was going well for the film that is expected for Sankranthi release, here comes a bomb.

The film’s cinematographer Prasad Murella, who earlier worked with Pawan for films like Attaraintiki Daredi and Katamarayudu, has walked out of the film. While the reasons for Prasad leaving PSKP27 are not known, it is learnt that the film’s shoot has been postponed by a week.

If Ravi K Chandran comes on board for PSPK 27, this will be his second straight Telugu film and it is going to be his first collaboration with Pawan Kalyan. Saagar K Chandra is wielding the megaphone for this multi-starrer.

Pawan will be seen as a powerful cop whereas Rana would be seen as an ex army personnel. Nithya Menen and Aishwarya Rajesh will be paired up with Pawan and Rana respectively. Thaman has composed the soundtrack for this action thriller.