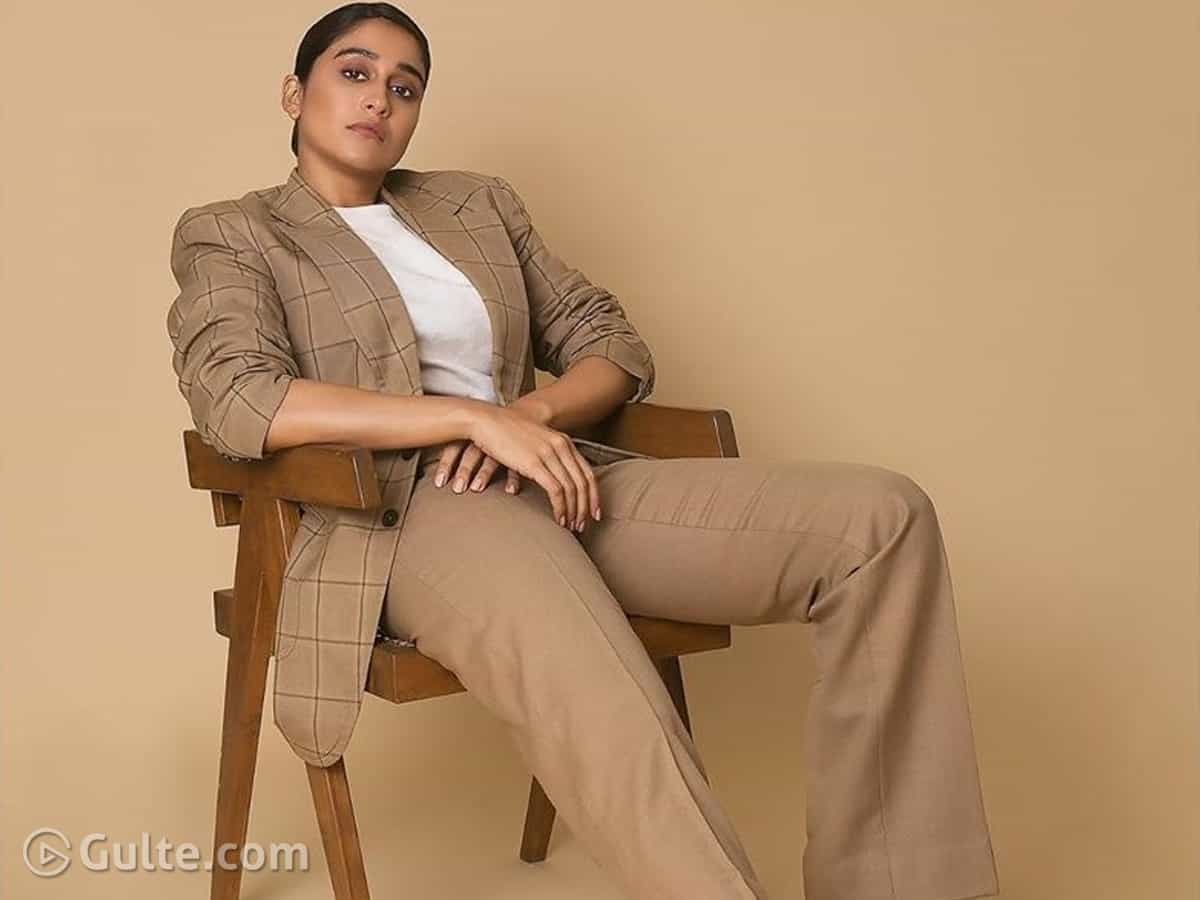 Following the footsteps of other top actresses like Samantha, Tamannaah, and Kajal Aggarwal, Regina Cassandra is also set to enter the OTT space. The Evaru actress will be seen in an upcoming horror series that is being backed by Allu Aravind’s Aha streaming platform.

Titled Anya’s Tutorial, this series will also feature Nivedhithaa Sathish in the other lead role. Debutante Pallavi Gangireddy will direct the project.

Baahubali producers Shobu Yarlagadda and Prasad Devineni are bankrolling this seven-episode series under the banner of Arka Media Works.

Sowmya Sharma is the writer of this series. Horror is least explored in the Telugu webspace as of now and it has to be seen what the makers of Anya’s Tutorial have in store for us.

Pallavi Gangireddy earlier assisted AR Murugadoss for the films Akira and Spyder. Sowmya Sharma worked as a writer for Chota Bheem and many other Telugu television soaps and web shows. Nivedhithaa Sathish shot to fame with the 2019 Tamil film Silu Karupatti.

Vijay C Chakravarthy will handle the cinematography of Anya’s Web Tutorial. The makers are planning to release it during Christmas weekend this year.