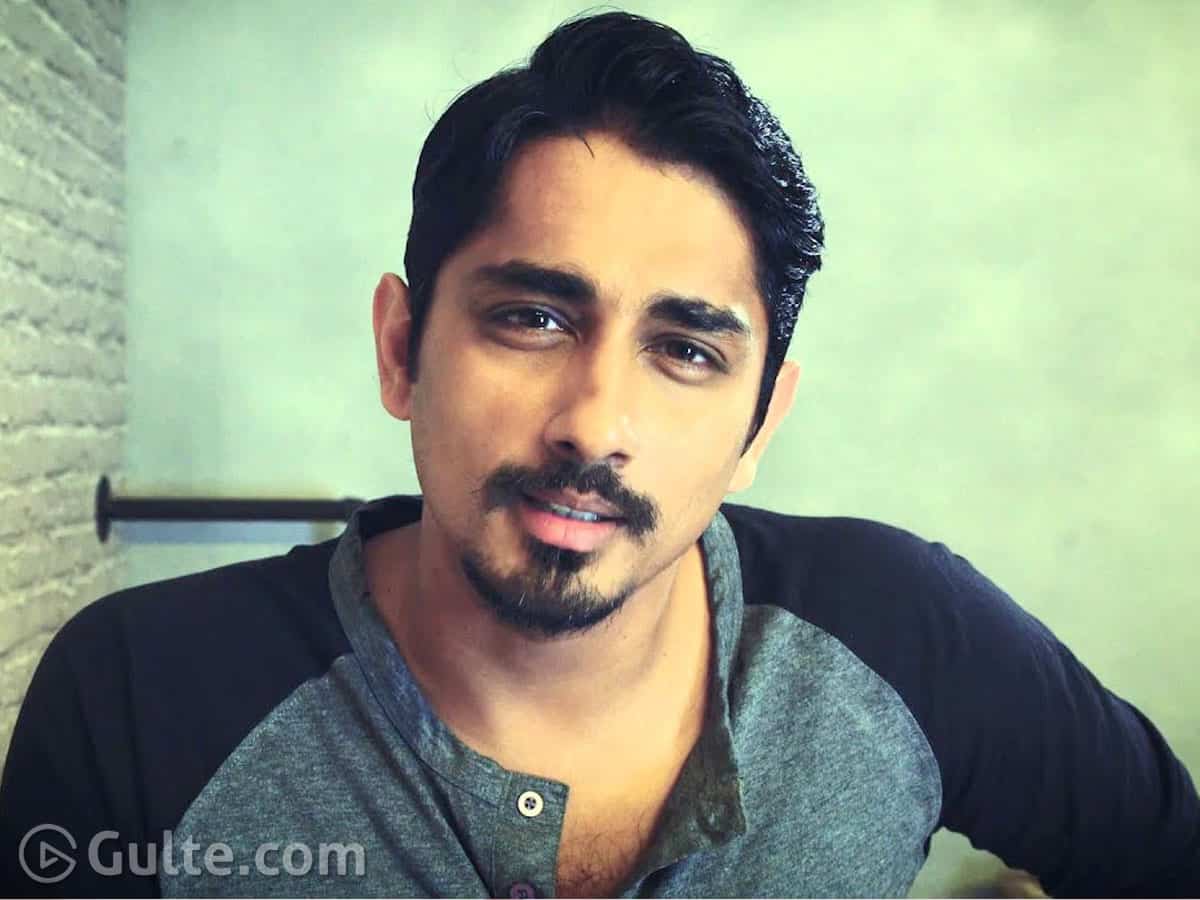 Actor Siddharth is an active user of social media and often raises his voice against anything he finds wrong. In the past, Siddharth raised his voice against Prime Minister Narendra Modi as well. Recently, he was involved in an online spat with Andhra Pradesh’s BJP leader Vishnu Vardhan Reddy. Now, the actor trolled netizens who tried to drag him into a controversy.

If we get into the story, a user of Telugu Twitter raised objection over the paring of Venkatesh and Ammu Abhirami in the upcoming film Narappa. She stated that Ammu Abhirami is less than half the age of Venky and questioned makers on the casting choice.

Replying to her, another user tweeted that if a 40+ Siddharth acts along with 20+ aged heroine, they raise no objection and why are they raising concerns on Narappa. He stated that it is illogical.

On the flip side, Siddharth will be soon seen in the movie Maha Samudram, which is being directed by Ajay Bhupathi. Sharwanand is playing the other lead role in it.