#RC15: Can Thaman Do The Magic Of AR Rahman? 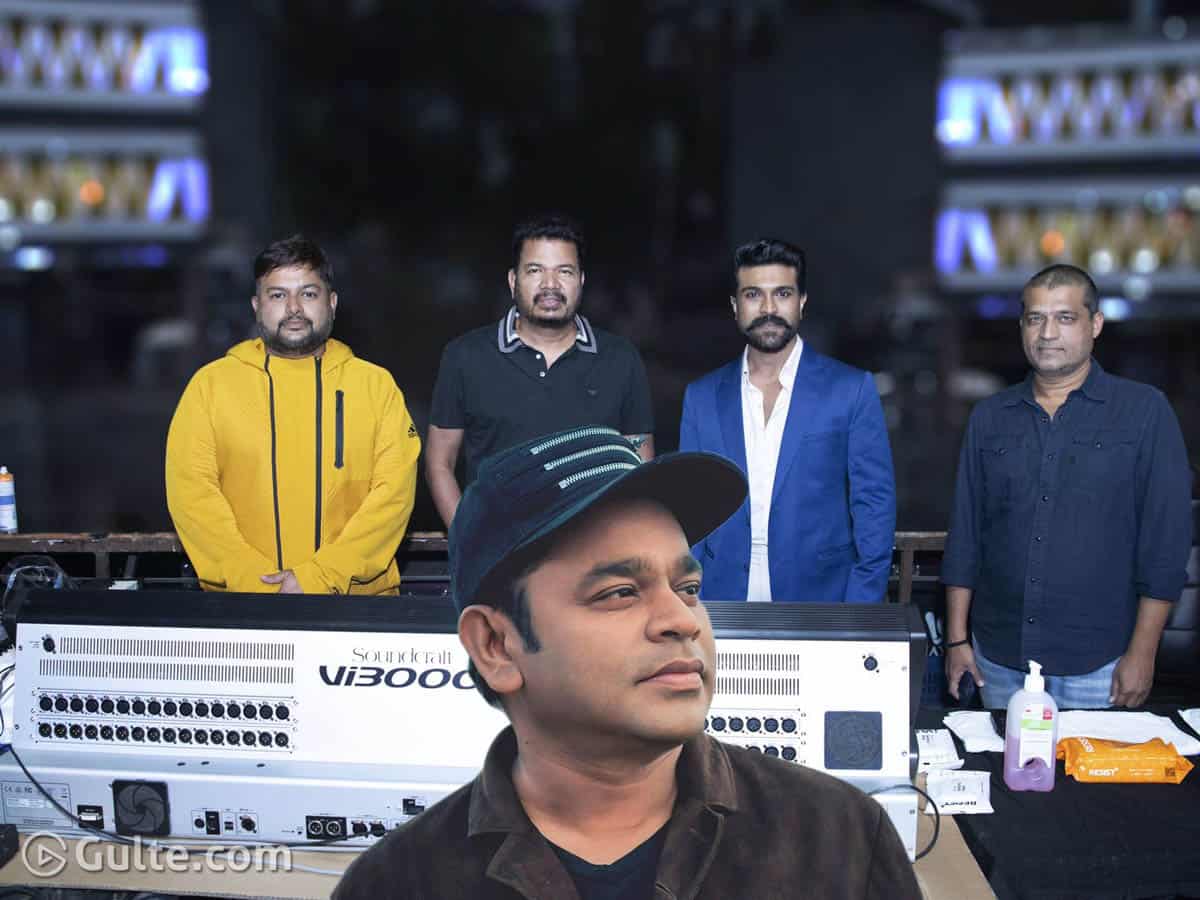 On Monday, the makers of #RC15 dropped a big update about the music. Tollywood’s happening music composer Thaman has been signed up for the music and we must say that the Telugu audiences are unimpressed and so do a section of Mega fans.

A majority of Telugu audiences were expecting music maestro AR Rahman to come on board for #RC15. Director Shankar and Rahman are a deadly combination. From Action King Arjun’s ‘Gentleman’ to ‘2.0’ every film’s music album was a sensational chartbuster.

One can’t forget the songs of ‘Bharateeyudu’ ‘Boys’ ‘Sivaji’ and ‘I’ (even though the film was a flop). Every song has a unique sound and only Rahman can deliver such par excellence songs with great lyrical value.

Naturally Mega fans and Telugu audiences were expecting Rahman to join the crew of #RC15. To their utter disappointment Thaman is roped in. No doubt Thaman is in superb form in recent times but despite delivering blockbusters ‘Ala Vaikunthapurramloo’ there is criticism on Thaman that he lifted the tunes from some folks songs that can be found on YouTube.

Shankar never directed a straight Telugu film or hero. When he is attempting a first, why can’t the producers of the film take extra risk and get the best technician in India.

And we wonder when Telugu heroes will use the excellence of Rahman? Do we need to keep listening to the same music/tunes again and again and praise them for no worth?

All in all it looks like a mere waste of opportunity or shall we say combination.