CM’s Son To Retire From Films At A Young Age? 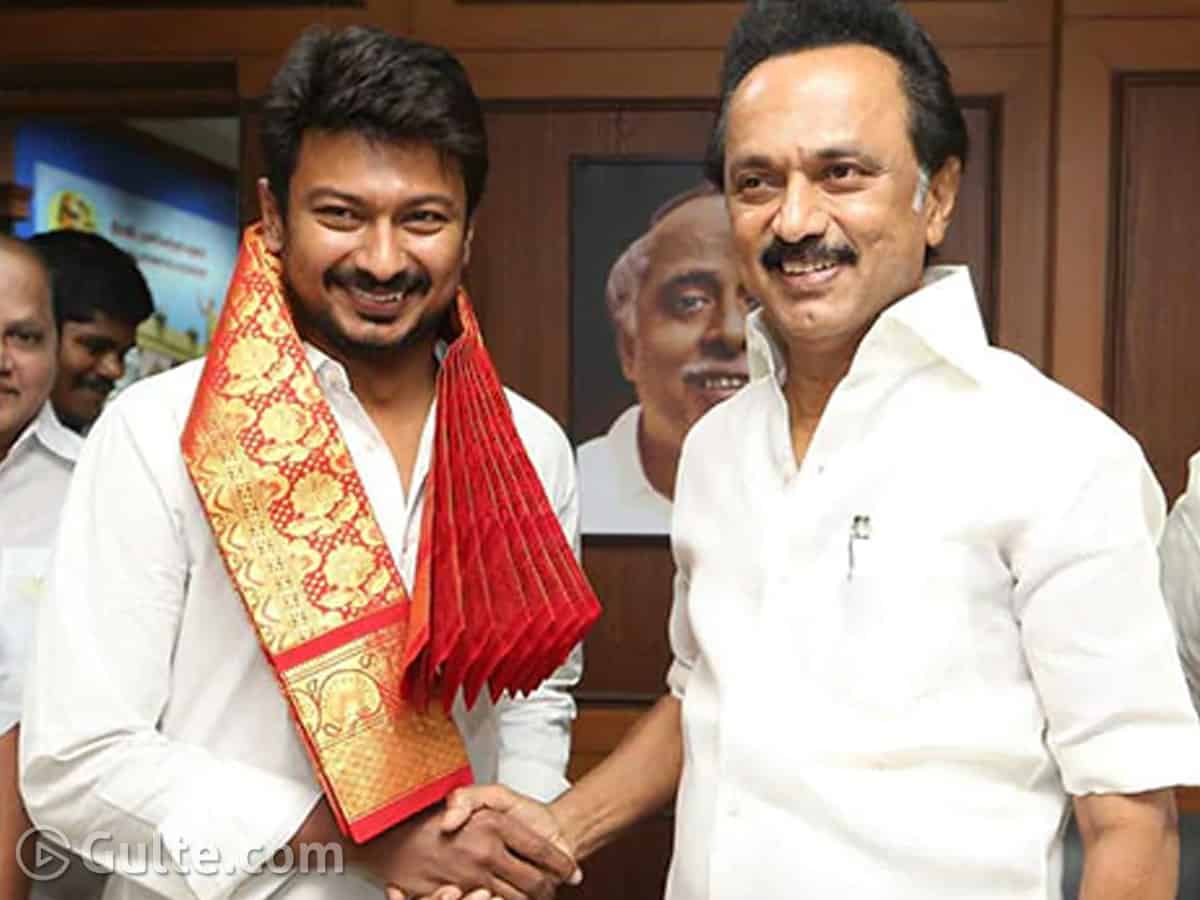 Tamil Nadu Chief Minister Stalin’s son Udayanidhi Stalin is a noted actor in the Tamil film industry. But Kollywood sources say that he may quit his acting career soon, to focus more on politics.

Udayanidhi became an MLA in the recently held Assembly elections of Tamil Nadu. Moreover, his father is now the Chief Minister. As his successor, Udayanidhi wants to shape up his political career from now on.

Currently, Udayanidhi Stalin is working on a crime-thriller titled Kanney Nambathey with director Mu. Maaran, an untitled film with Thadam director Magizh Thirumeni, and the yet-to-be-titled remake of Article 15 under the direction of Arunraja Kamaraj.

After wrapping up these films, Udayanidhi wants to do his last film under the direction of Maari Selvaraj. Apparently, the Karnan director narrated an idea to Udayanidhi and the latter liked it immensely. AR Rahman may compose the music of this movie.

As of now, Maari Selvaraj is prepping up to start his new sports drama with Dhruv Vikram. After finishing that project, he will start working on Udayanidhi Stalin’s film.