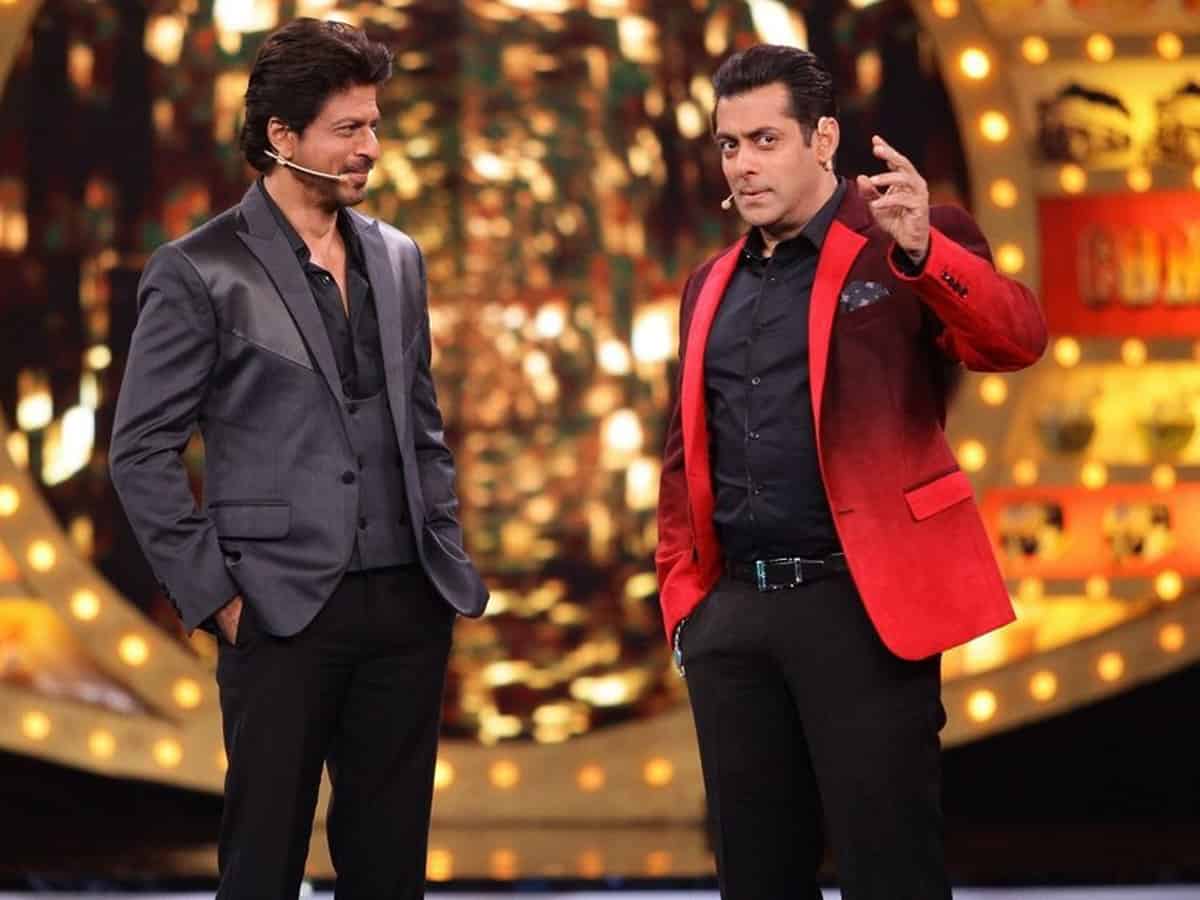 Shahrukh Khan has taken a long gap from films and is finally working on his comeback film called Pathan.

The film is nearing its completion soon and will start its last schedule in Mumbai this month-end. On the other hand, Salman Khan will soon start working on the Tiger franchise in the next few days.

What’s special is that two massive sets have been put up in Mehboob studios Mumbai for each of the films.

So, the news is that Salman and Shahrukh will be shooting side by side for the next two months. The special aspect is that a makeshift house has also been created for the stars who have decided to stay there together during this schedule.

Salman and SRK have been close friends and are fond of each other. Their popularity has taken a bit of a beating and that is the reason, they have decided to make a solid comeback with their respective films which are being produced by Yash Raj Films.