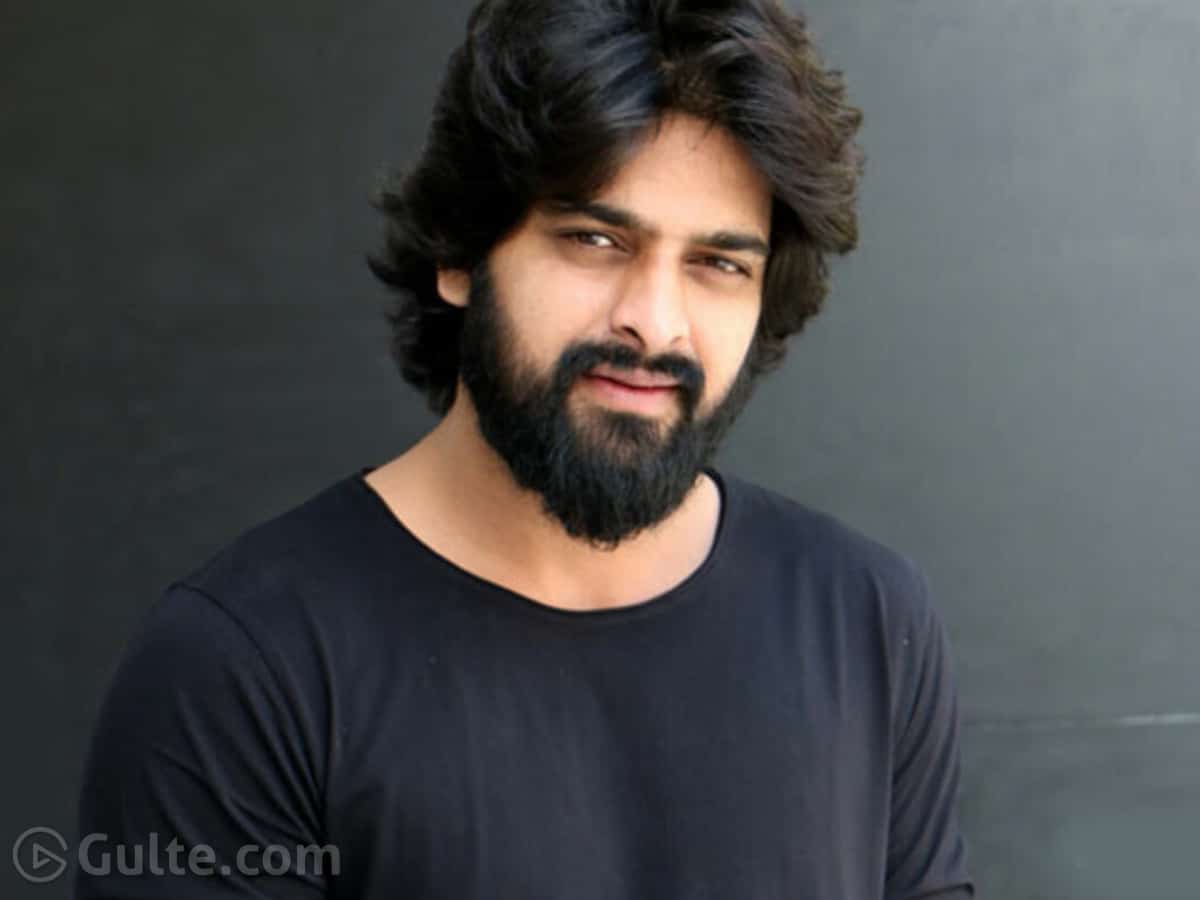 With an impressive lineup of films, Shaurya has got busy in his career. This is the right time he felt to have a manager. So far, Shaurya’s family used to take care of his dates as well. But understanding the inconvenience, the family has decided to rope in an experienced celeb manager from the industry.

Shaurya is expecting to take steps aggressively here on wards and hoping that having a manger would come in handy and thus shape up his career well.

Besides Lakshya, Varudu Kavalenu and Phalana Abbayi Phalana Ammayi, Shaurya has an untitled film directed by Anish Krishna, of Ala Ela fame. He also signed couple of other films which are in pre-production stage.