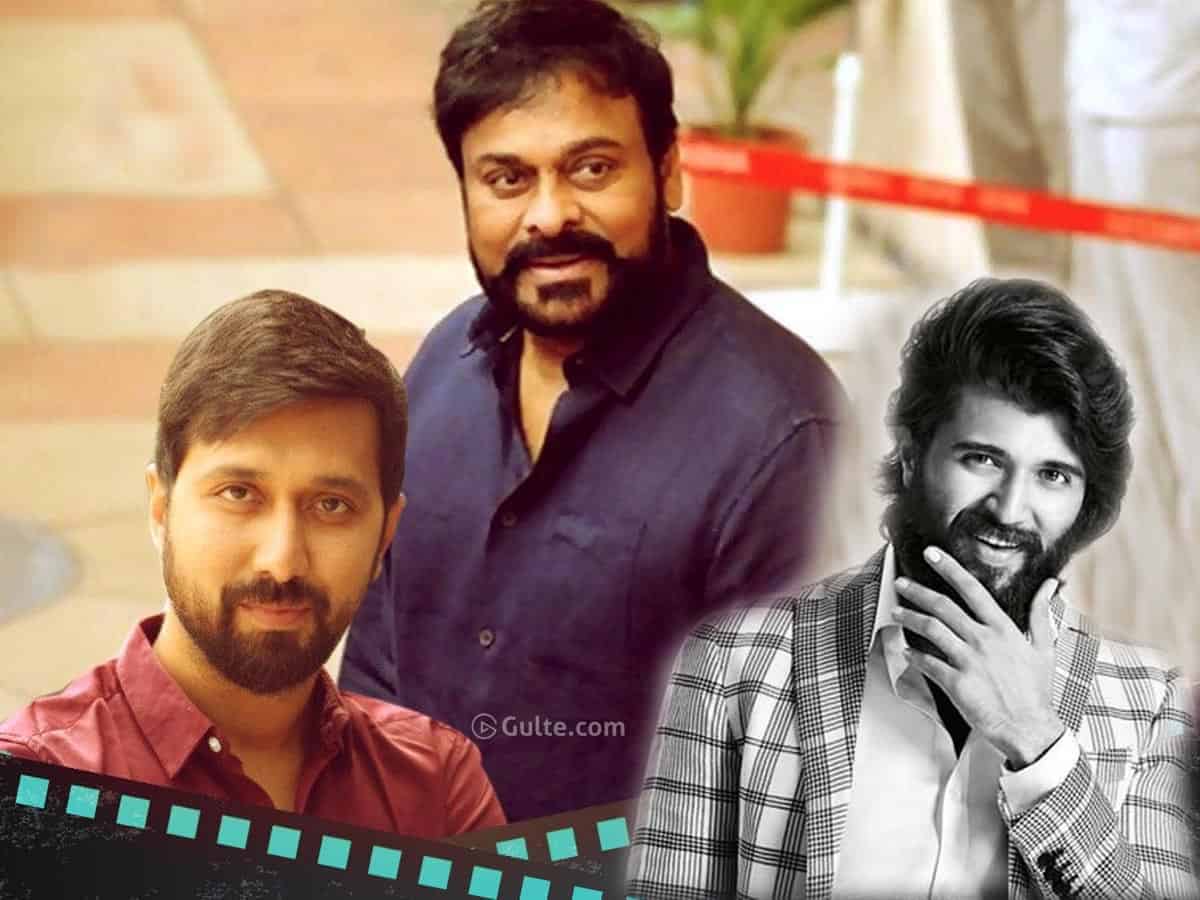 With the success of Venky Mama, director KS Ravindra aka Bobby is back to form. The director is currently busy with the works of Megastar Chiranjeevi’s next film. Right after Venky Mama, Bobby approached Chiranjeevi with a script that impressed the Megastar.

As per the sources in the film nagar, the script that Bobby narrated to Chiranjeevi was initially pitched to Vijay Deverakonda. Vijay Deverakonda has asked Bobby to wait for a year since he is busy with other commitments.

After Venky Mama, Chiranjeevi expressed an interest to collaborate with Bobby and the Sardaar Gabbar Singh director pitched the same script to Chiranjeevi.

Chiranjeevi was floored with the narration of Bobby and asked him to develop the same. Chiranjeevi promised that he will do the project and attached him to Mythri Movie Makers.

Chiranjeevi confirmed his project with Bobby multiple times with the media. Currently, the script work of this project is in progress. Touted to be a mass-action drama, the film will be made on a grand scale.

The official launch of this untitled film will take place soon.