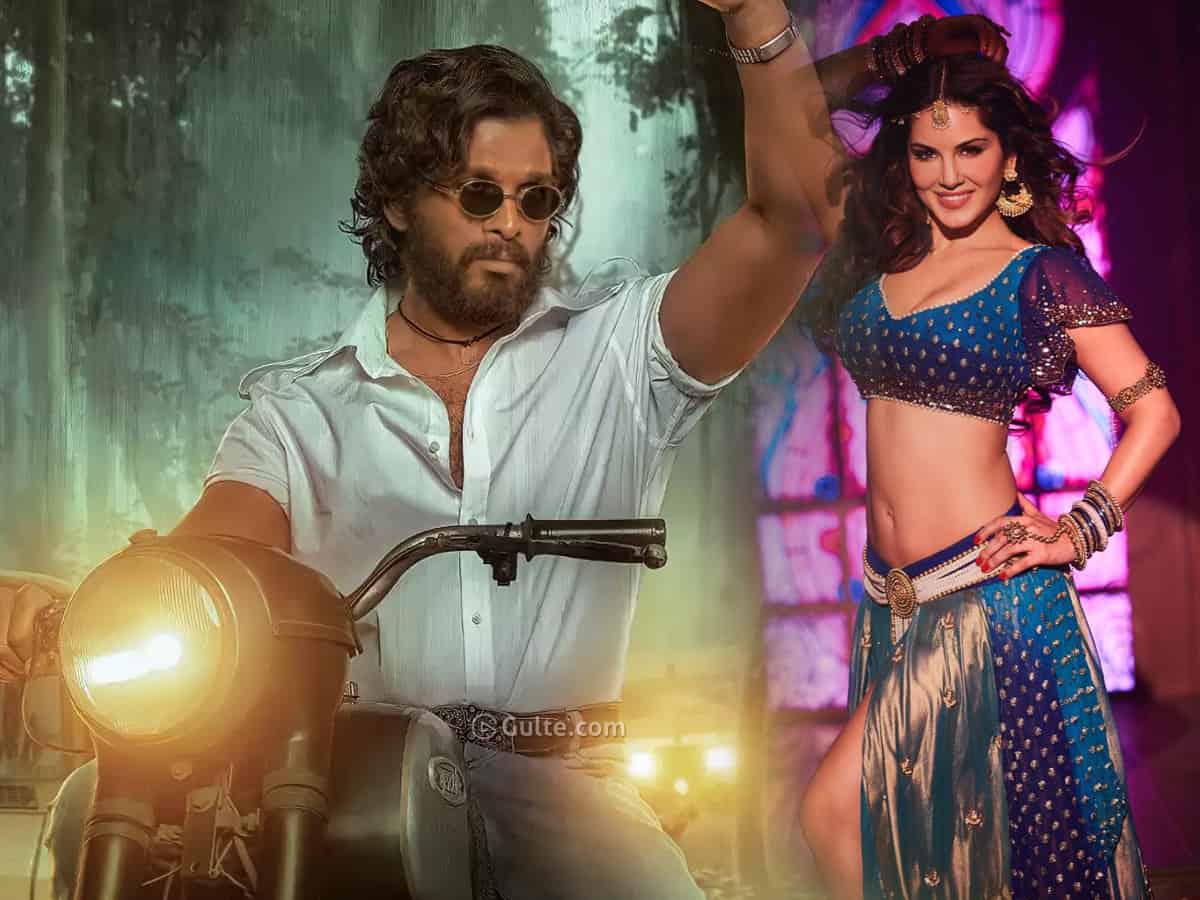 Sukumar is one of the successful filmmakers in Tollywood who earned the tag ‘Creative Director’. With each film, Sukumar lives up to the tag and presents interesting stories to the audience. One element that remains constant in Sukumar’s films is the item songs.

From his debut film Arya to the recent blockbuster Rangasthalam, the item songs in Sukumar’s films always attracted buzz and ended up as chartbusters. Even on the screen, Sukumar picturizes it so well.

Now, Sukumar is paying special attention to bring a special item song for his next film Pushpa. The reports say that the makers of Pushpa approached Sunny Leone for this special song and she quoted a whopping 50 lakh rupees as a remuneration.

Earlier, the names of Disha Patani, Nora Fatehi, and others did rounds for this special song. But, it looks like the makers wanted Sunny Leone to do the song. Since Sunny Leone enjoys a big craze in Kerala where Pushpa will release big, her presence can definitely be a value addition for the project.