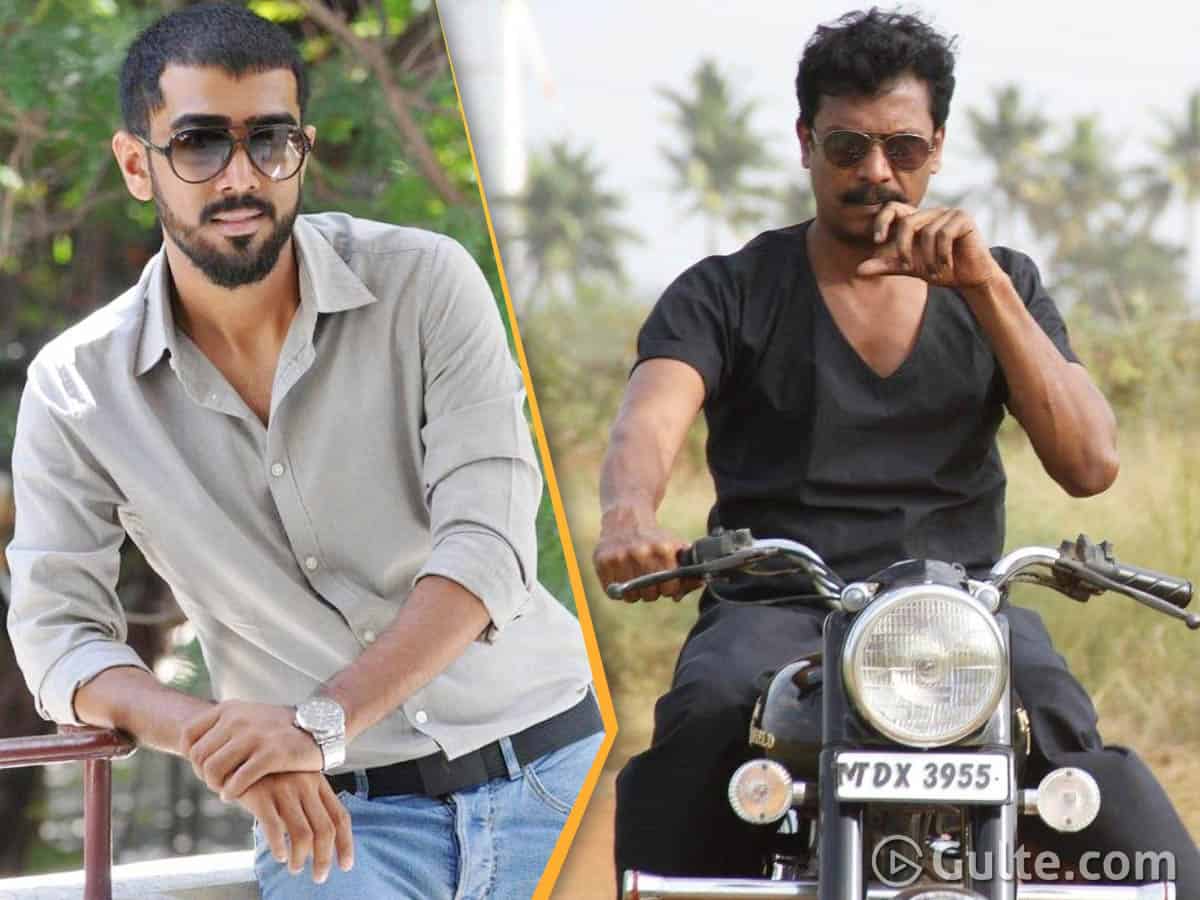 Director Teja has a knack for scoring hits with newcomers. The likes of Nithiin, Sada, Uday Kiran, and Anita Hassanandani are introduced to the silver screen by this popular filmmaker. He is now all set to introduce a star kid from the third generation of the Dagguabati family, Abhiram.

According to the latest buzz, Tamil actor Samuthirakani will play the role of the main antagonist of this movie. Apparently, the talks were held recently and the actor gave his nod as well. He will start shooting for the film very soon.

Samuthirakani shot to fame in Tollywood with his performances in the films Ala…Vaikunthapurramuloo and Krack. He will be next seen in movies like RRR and Aakashavani.

Meanwhile, this untitled project is being produced by Daggubati Suresh Babu under the banner of Suresh Productions. RP Patnaik is composing the music of it. The movie marks the reunion of Teja and Patnaik after a long time. Chandra Bose is penning the lyrics.

The music sittings recently took place in the forests of Madya Pradesh. Touted to be a romantic drama in typical Teja’s style, the makers are considering the title “Ahimsa” for this movie.

More details about the film will be announced soon.