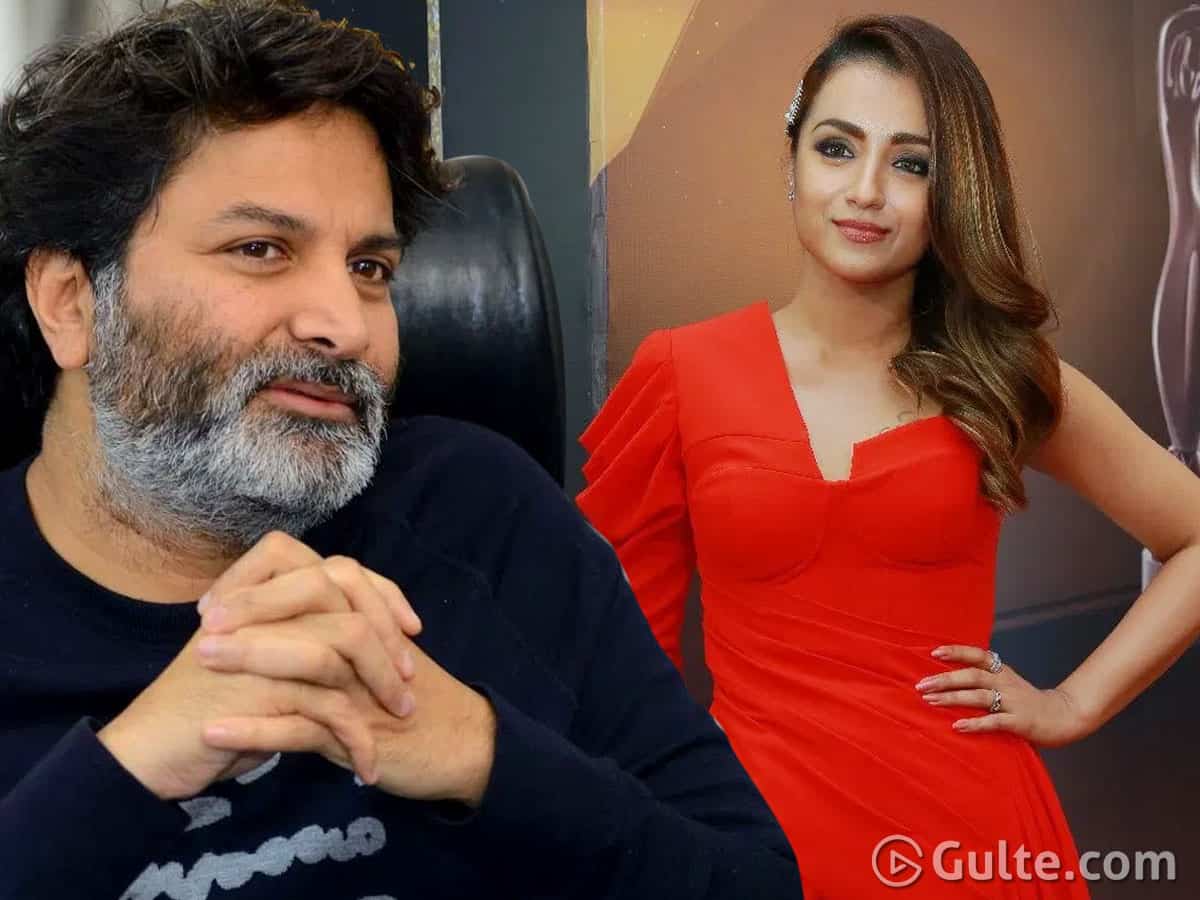 Superstar Mahesh Babu and Trivikram Srinivas are joining hands for the third film in their combination. After Athadu and Khaleja, the duo is teaming up for yet another family drama. Interestingly, Trivikram approached Trisha Krishnan to be a part of the project.

Trisha played the leading lady in Athadu. Trisha shared the screen with Mahesh Babu in Athadu and Sainikudu.

However, the reports reveal that Trivikram Srinivas approached Trisha to play the second heroine in the film. At a time when Trisha is planning to mark her comeback in Telugu Cinema, will she accept a secondary female lead character that remains suspense for now?

On the other hand, there is a buzz that Trivikram is planning to repeat Pooja Hegde as the main heroine in this upcoming untitled project. Pooja Hegde acted in Aravinda Sametha Veera Raghava and Ala Vaikunthapurramuloo. She also romanced Mahesh Babu in Maharshi.

The film’s official launch is expected to take place on August 9th, marking the birthday of Mahesh Babu.