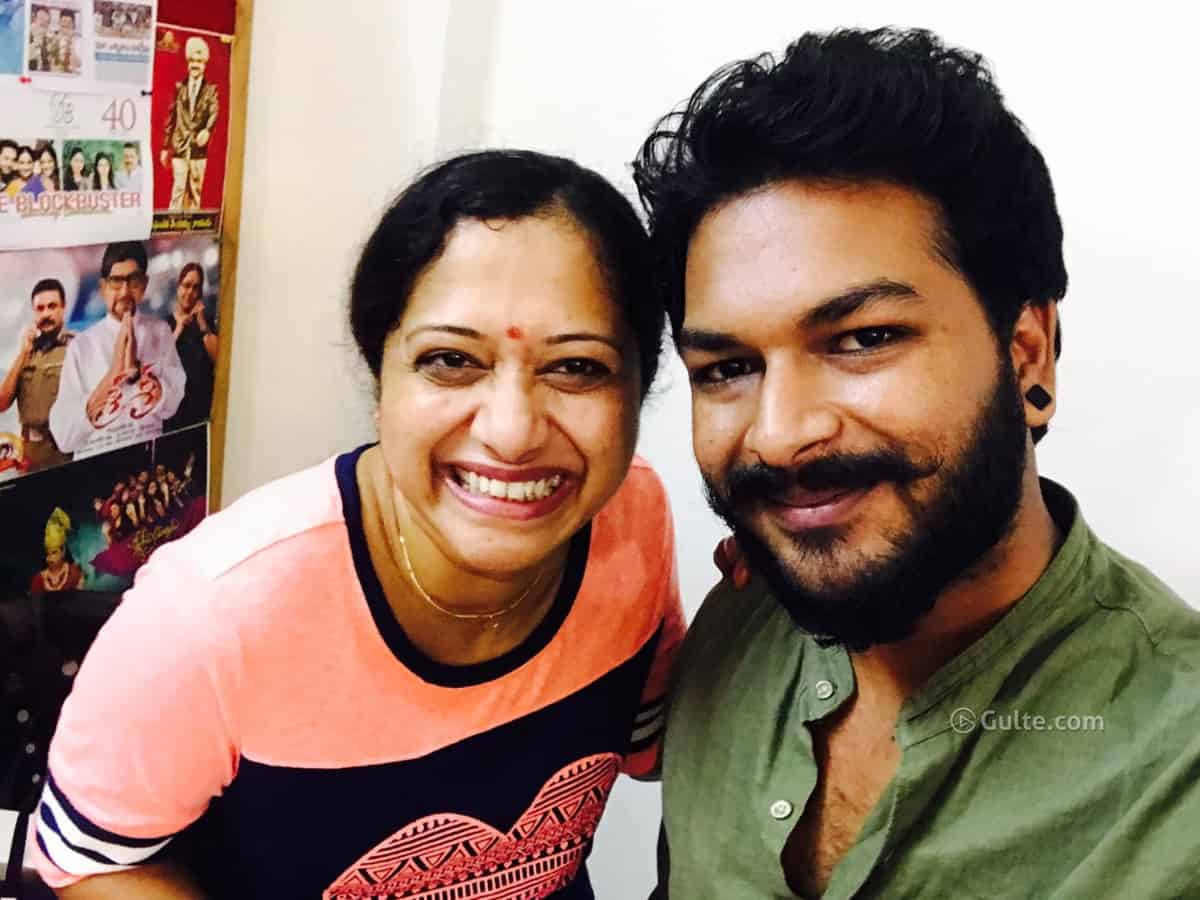 Anitha Chowdhary is one of the talented character artists in the Telugu film industry. She impressed the audience with different roles in films and TV.

One of her notable performances is from the film Chatrapathi. Playing a blind mother, Anitha caught everyone’s attention. She acted as a mother to Bhaswanth Vamsi.

As a kid, Bhaswanth also displayed an impressive performance in the film. It is his character that changes Prabhas completely in the film.

Sometime back, Anitha reunited with Bhaswanth and shared her happiness on social media. Sharing a picture with Bhaswanth, Anitha wrote, “Kids grow super fast but mums remain the same.”