Why Telugu Heroines Are Mum In Chopra – NTR Fans War? 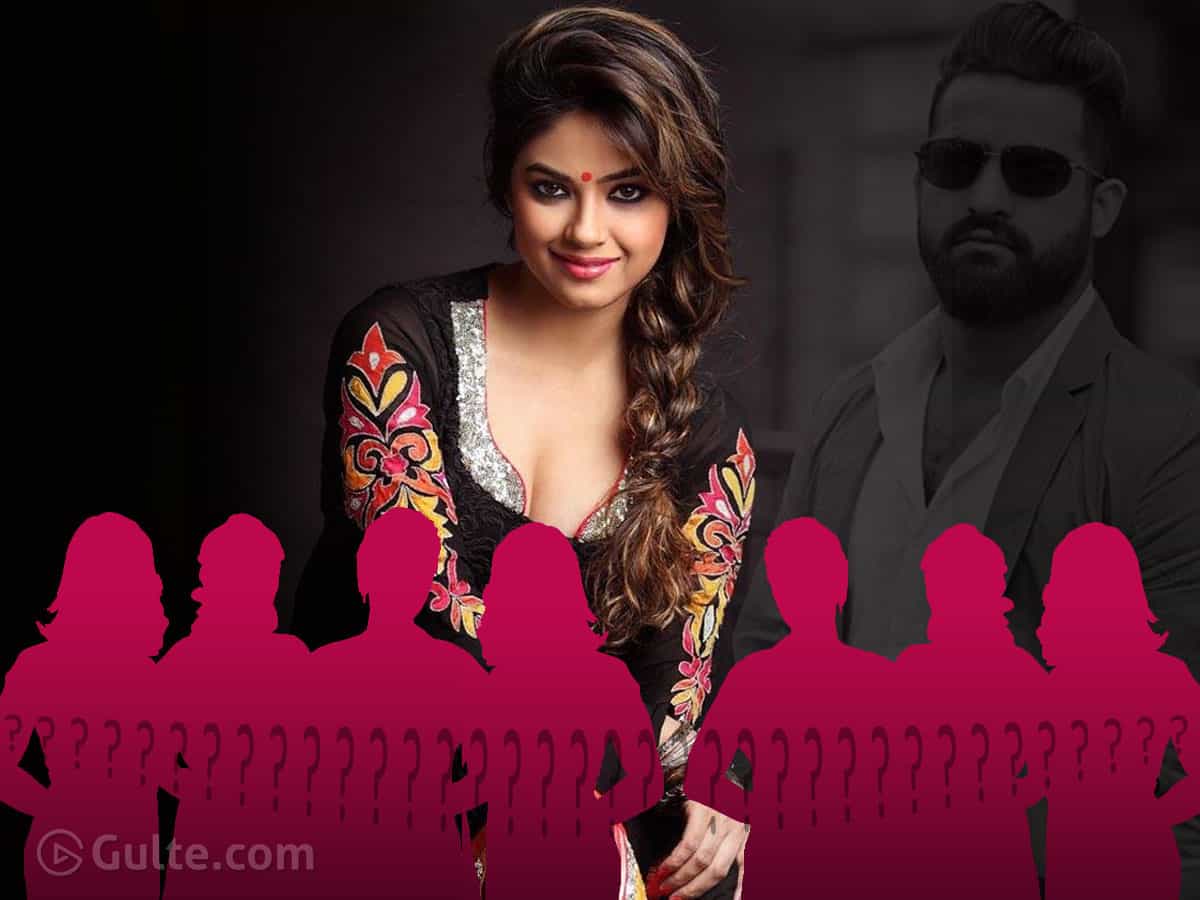 Fanaticism for star heroes had been showing nightmares to heroines, journalists, and many more faceless people on the internet. The latest victim to face these barbaric tweets is Meera Chopra. It is already known that Meera is flooded with gangrape threats and worst abuse tweets all over, just for saying she is not a fan of NTR and she does not know him.

Meera Chopra asked NTR to respond to this unwanted abuse she is facing from his fans, for which the star hero said nothing. She then asked AP CM YS Jagan yesterday and Telangana Minister KTR today, for stringent action against the online miscreant fanatics. KTR responded to it saying that the police are following it up.

Well, when an actress is being abused and threatened, the anonymous netizens have come in support of her, but where are all the other heroines and actress-activists gone at this moment?

The same actresses whose hearts just melt when they become the voices of faceless women who were abused in domestic violence, whose angst comes out when they see a Kerala elephant incident, and whose anger crosses limits when they see an abandoned pet, and whose humanity overflows while saying ‘All lives matter’ regarding George Floyd incident, will not be around when their word of support is needed for a fellow actress.

Had she been an anonymous woman and not an actress, the #hashtags would have trended on top by now. But almost all our actresses are extremely humane except when they do not want the issue to divert towards them and receive the same threats and abuse. The actresses once again proved that their humanity lies in comfortable protests and angst that do not affect their career, offers, or brand endorsements.

The actresses who become the climate warriors, pray against natural calamities, celebrate women’s day, support on a distant cause, but do not support a known woman-actress just because they are not under attack, is absolute hypocrisy. Their ‘all lives matter’ remains a copy-paste caption when they do not mean it.

They challenge each other in washing hands, handstands and pouting lips to selfies, but do not launch a fight together against the online abusers. The look forward to vegan campaigns and yoga sessions together but comfortably disown an actress who is all alone fighting the odds.

It is not just Meera Chopra against NTR fans now, but there were many instances earlier too. Samantha was heavily trolled when she called out a poster of Mahesh babu, regressive. Kajal Aggarwal received big abuse just for not mentioning a trending hashtag on NTR’s birthday, Malvika Mohanan was trolled and abused for calling out a sexist cartoon with Master team quarantine. Again, even the actress like Samantha who is known to speak on social issues and who faced the same situation won’t come out to support Meera Chopra.

It looks like Meera Chopra is on her own for now and we have to see if anyone else extends their support to her or our favorite celebs just might say it to themselves that ‘this too shall pass’.