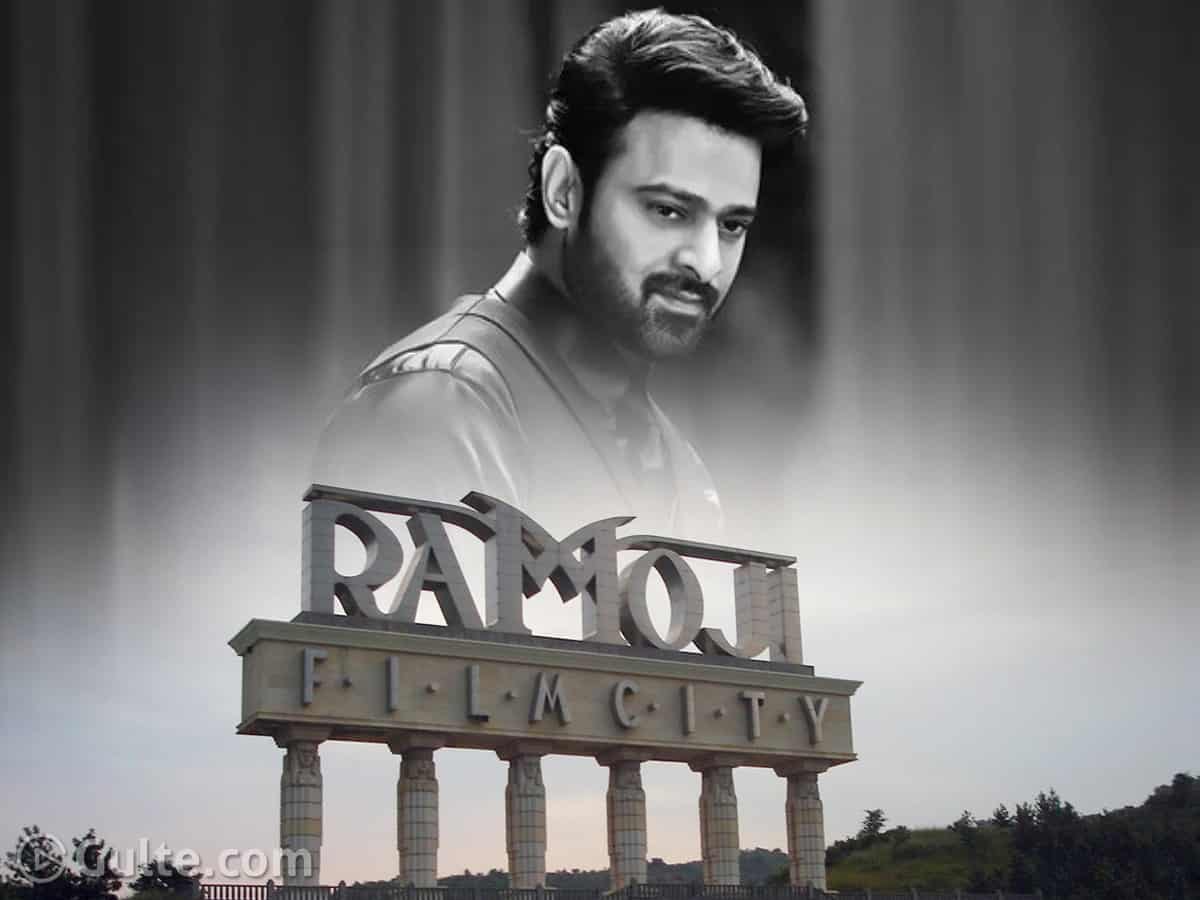 Project K, which will mark the coming together of Prabhas and Nag Ashwin was officially launched a couple of days ago without any fanfare.

Amitabh Bachchan, who plays a pivotal role in the Nag Ashwin directorial had already commenced shooting for the film and Prabhas will be joining in later.

The latest news is that Ramoji Film City will be the C/O address for Project K henceforth as close to 90% of the film will be shot here.

The makers are assembling special sets for Project K and around 90% of the film’s shooting will be carried out here. The art and production designing team has already started working on enormous and mind-blowing sets which will be used for Project K shooting purpose.

Wrapping up majority of the shoot in Ramoji Film City will mean that the cast and crew will have very little travelling to do. Also, the Covid protocol can be followed strictly as the shooting will take place in a controlled environment.

Vyjayanthi Movies are bankrolling the mega budget sci-fi thriller which features Prabhas, Amitabh Bachchan, and Deepika Padukone in the lead roles. Rumors are rife that Samantha is also in talks for an important role in the film.