RRR Delay : Mahesh To Do One More Film In Gap 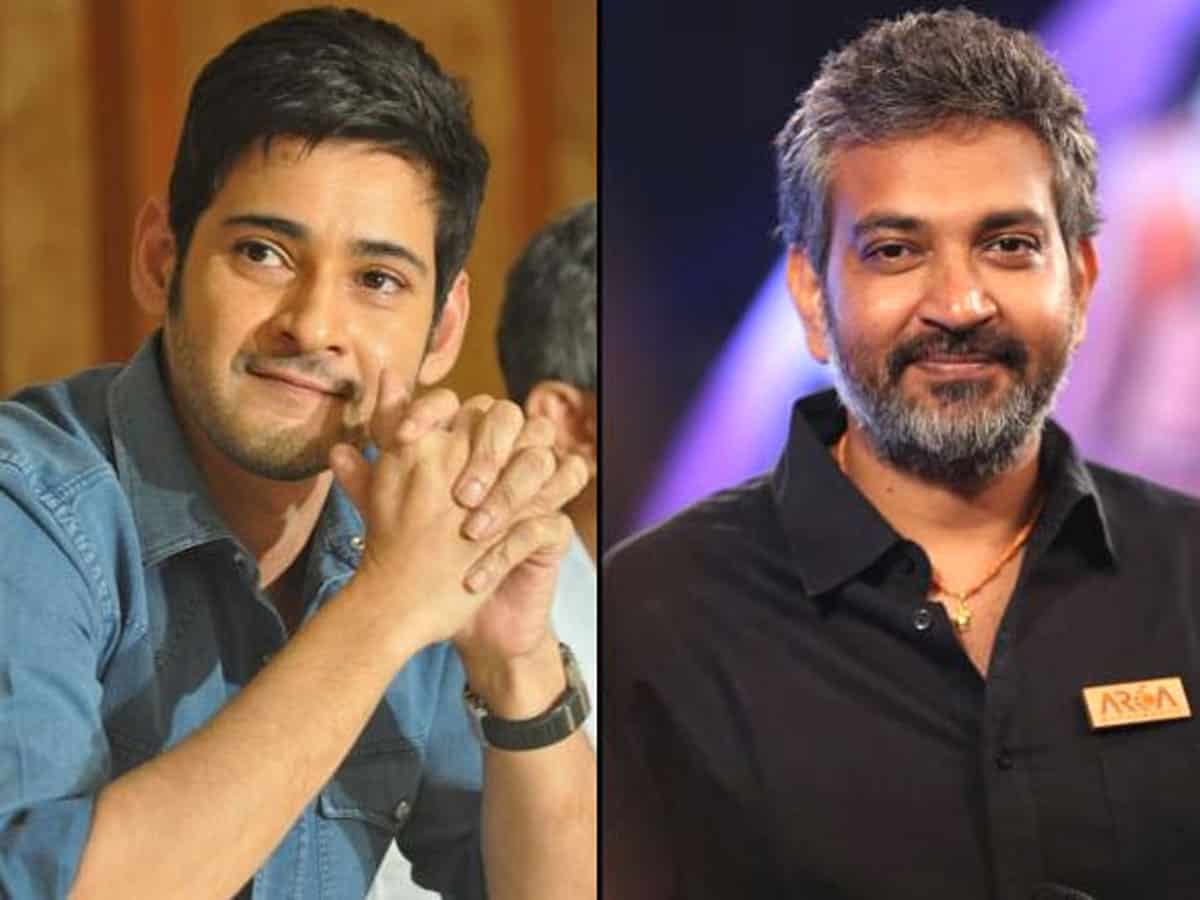 Mahesh Babu is the only star in the industry who plans his schedule perfectly so that he doesn’t sit idle or take a long gap between his films currently. Mahesh shocked many by completing his last film Sarileru Neekevvaru in meager 6 months which is a short time for a star hero film. While Vamshi Paidipally’s script has not impressed Mahesh, he walked out of the project and immediately materialized Parasuram’s project without wasting his call sheets.

Meanwhile, Mahesh Babu and Rajamouli have officially confirmed their collaboration. While initially it was buzzed that Mahesh and Rajamouli would team up after their existing projects Sarkaru Vaari Paata and RRR respectively. However, as lockdown has cast a spell on movie shootings and especially big-budget films like RRR are drastically affected due to Corona Virus pandemic, and big projects are delayed indefinitely, Rajamouli may take more time to wrap up RRR and after completing RRR he would take time to start his next with Mahesh.

So, Mahesh has decided to do one more film in this gap after Sarkaru Vaari Paata and Rajamouil’s film. He will team up again with Anil Sunkara, the producer of Sarileru Neekevvaru. And it’s buzzed that a Tamil director is going to direct this untitled film on AK Entertainments. After finishing this, Mahesh will move onto Rajamouli and Durga Arts project. That’s Mahesh’s perfect planning.