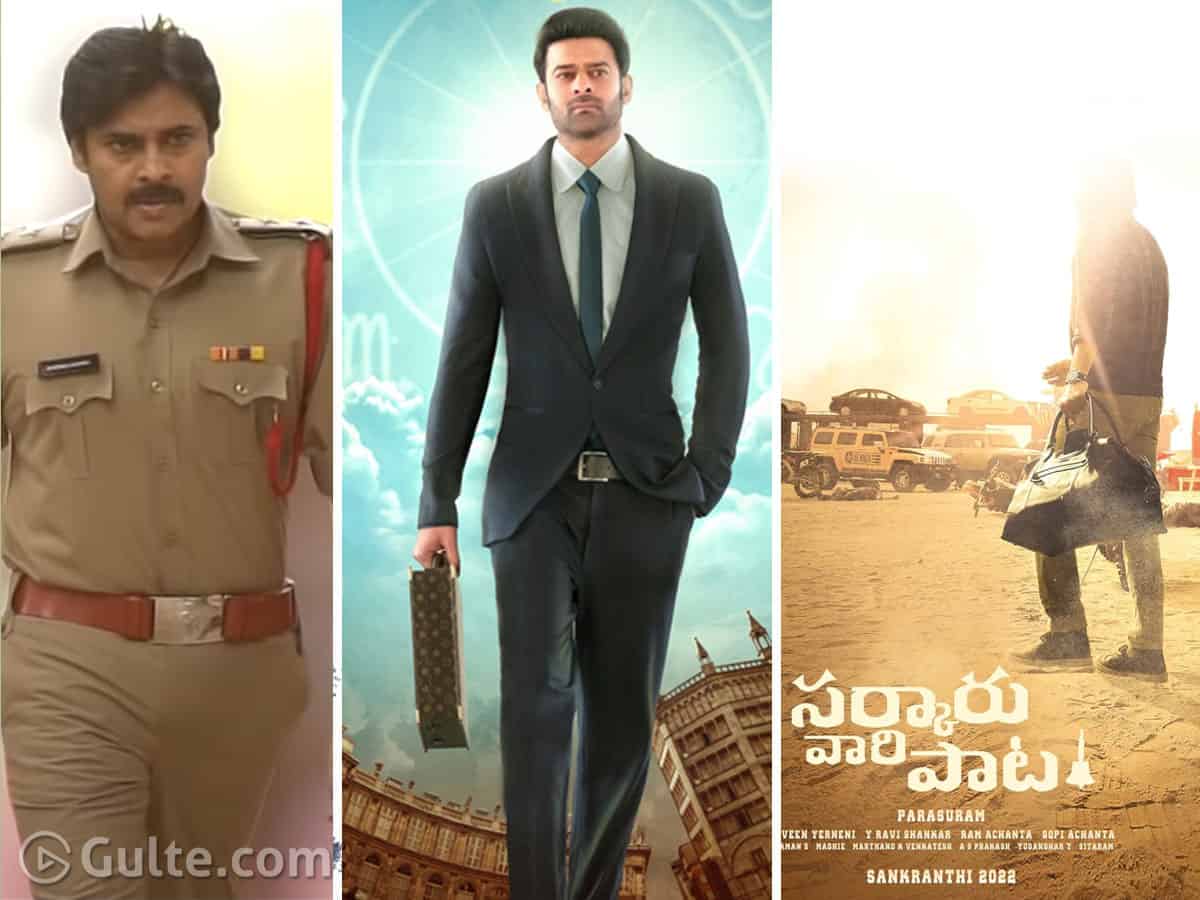 This morning the makers of ‘Radhe Shyam’ have given out a big update and it’s about the release date. This Prabhas starrer film is going to strike the box office on January 14th, 2022. So this makes us witness a biggest and never before clash for next year’s Sankranthi.

This is purely coincidental but will these three films clash at the box office for the biggest festival? That’s highly unlikely because each film will definitely have its impact on the other and Tollywood producers will not take any chances because they have invested huge money in these films.

Also our Telugu heroes would like to avoid such clashes for obvious reasons. But it needs to be seen as to which film will back out of the Sankranthi race. ‘Radhe Shyam’ will neither postpone nor go back on their announcement as the film has already been delayed by nearly two years. And with the Third Wave fear around the corner, the producers of ‘Radhe Shyam’ were left with no option rather than to push the release to next year.

So the left out movies are Mahesh’s ‘Sarkaru Vaari Paata’ and #PSPKRanaMovie. Which one of the two will withdraw for the Sankranthi release? Can’t say anything right now!