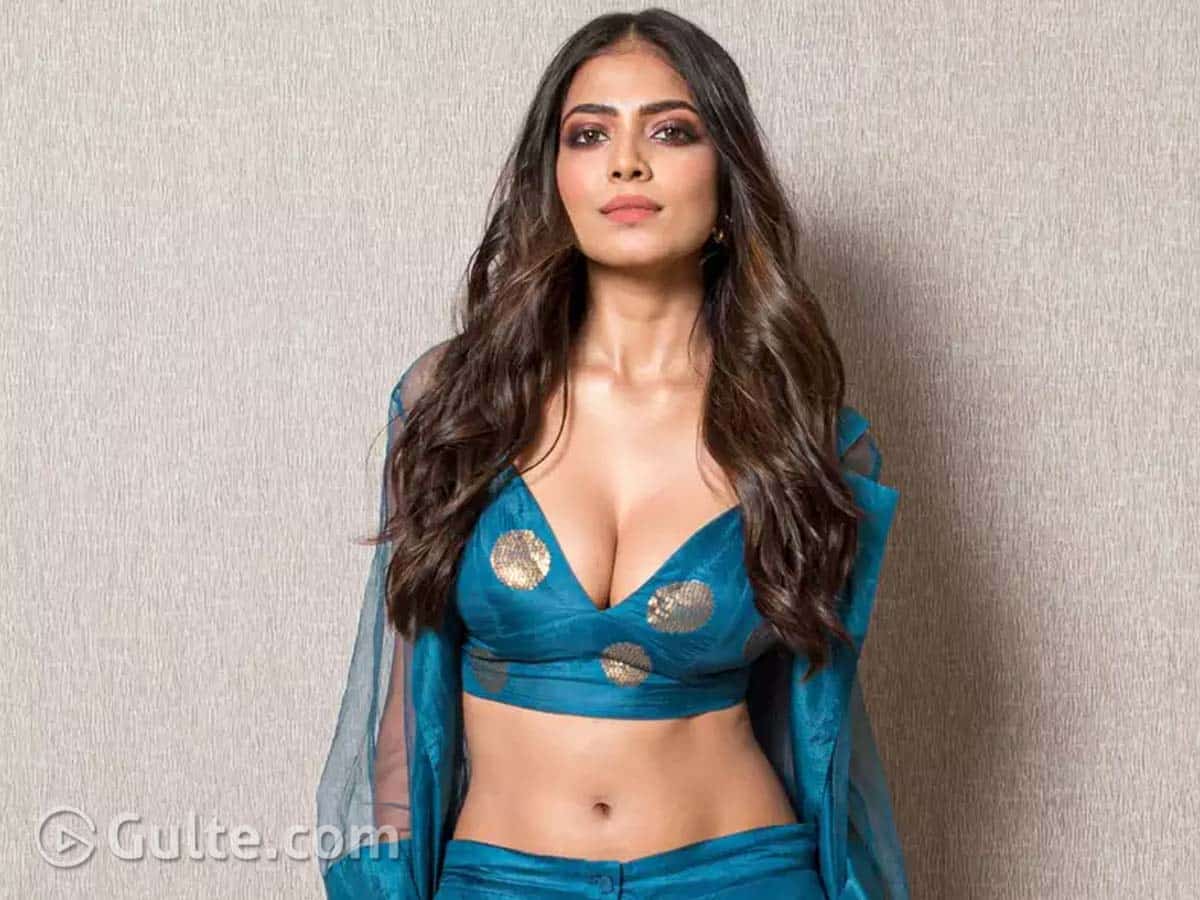 Mumbai beauty Malavika Mohanan, daughter of SRK’s Don and Mahesh’s Maharshi cinematographer KU Mohanan, was supposed to make her Tollywood debut with a high budget sports drama. Unfortunately, the producers had to shelve the project after the budget went overboard by the end of the first schedule.

Apparently, director Ramesh Varma, who is making his next project with Ravi Teja, recently approached Malavika and offered her the female lead’s part.

But to his shock, Malavika is said to have politely declined the offer. Apparently, she told him that she is not interested acting in Tollywood at the moment.

Well, when most of the upcoming starlets from Mumbai and other film industries are looking towards Tollywood for a quick career growth, Malavika’s decision to distance herself from Tollywood is surely surprising.