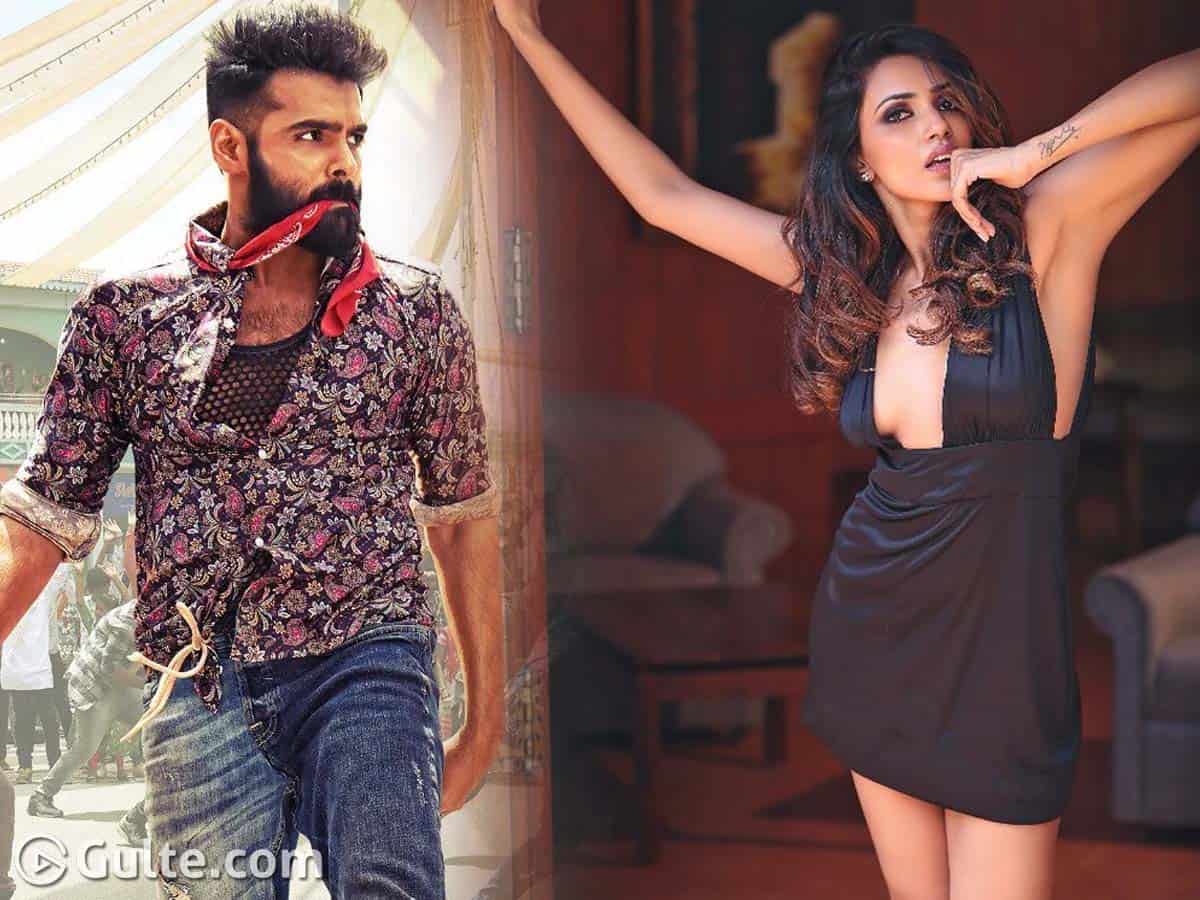 Ram Pothineni is currently betting high on his upcoming movie, under the direction of Lingusamy. The duo is working for a bilingual. Krithi Shetty is playing the heroine and another talented actress joined the film’s shoot right now.

Going by the latest buzz in the film industry. Ram’s next will have Akshara Gowda playing a crucial role. The Kannada actress is popular in Telugu for acting in Manmadhudu 2 and the web series Mastis.

Akshara Gowda will reportedly be seen as the second leading lady in the film and her character will carry a lot of significance. We hear that she already joined the film’s shoot.

The film unit recently got Aadhi Pinisetty on board to play the antagonist character. With the addition of Akshara, the film’s cast look good.

Ram and Krithi are marking their debuts in Tamil with this project. Devi Sri Prasad is the film’s music director. Srinivasaa Chitturi is bankrolling the film under his banner Srinivasaa Silver Screen.