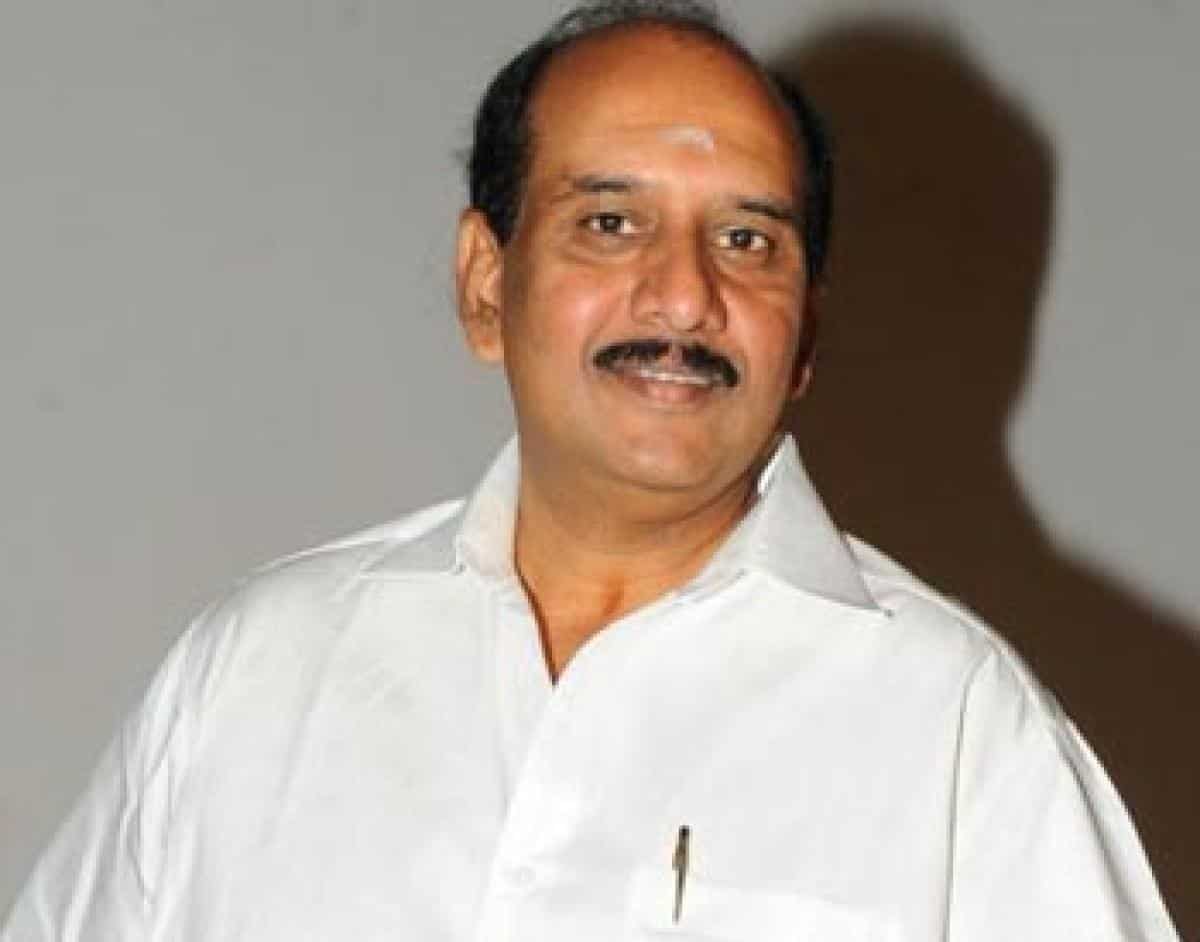 MS Raju, who recently made a comeback with his directorial Dirty Hari, is on a directing spree. Raju is currently directing another youthful film 7 Days 6 Nights. The film is in the shooting phase and its new schedule is going to take place in Goa this week.

Meanwhile, Raju is back with another directorial. He is going to direct his next for which the script has been locked. This is titled as Harikatha and the film will be formally launched on 22nd August. However, we hear that it is not a sequel to Dirty Hari. It is learnt that Harikatha is in total contrast to Dirty Hari and 7 Days 6 Nights. Raju is on the verge of finalising the film’s cast. He is most likely to rope in new actors.