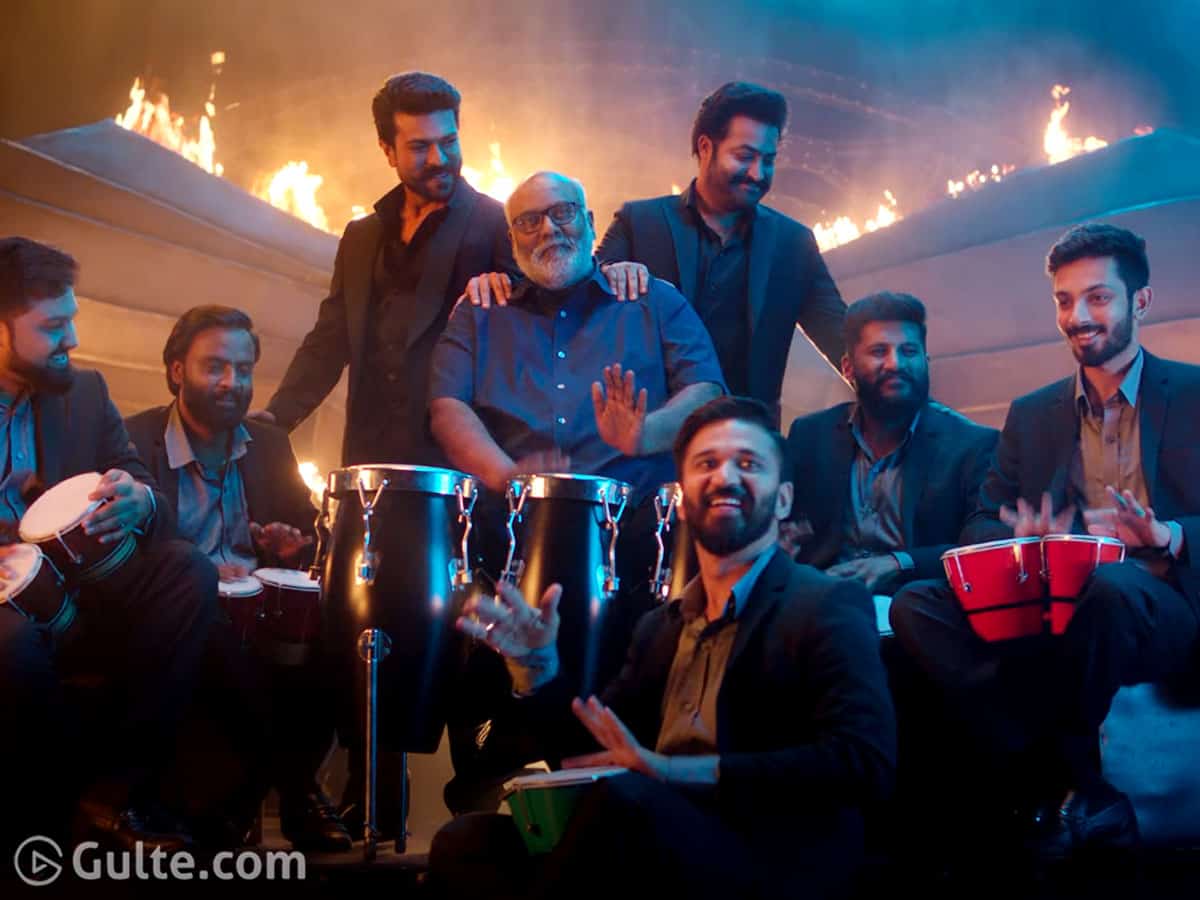 Rajamouli’s epic-in-the-making RRR featuring two big stars NTR and Ram Charan in the lead roles has been riding high with massive expectations. Jakkanna’s blockbuster track record and the humongous success of Baahubali across the globe has made RRR one of the most awaited films in the country.

It is natural for fans to expect the film’s promotional song to be on par with the gigantic expectations if not surpassing them. However, RRR’s Dosti song turned out to be a damp squib. Especially, a section of critics are of the opinion that the music video is lacking the ‘X’ factor.

While Baahubali songs were instant chartbusters laced with emotion, Dosti number is falling short compared to Baahubali tracks. There are no doubts about Rajamouli’s flawless making and grandeur and getting the emotion right in the film, but it’d be great if songs also add to the film’s content. Especially, if the makers are coming up with a promotional song that too releasing it as the first one in the album, they should be wary of the hype.

Hope Keeravani and Rajamouli would recreate the magic with the upcoming numbers and also let’s hope that the Dosti song would slowly catch up with the music aficionados online.