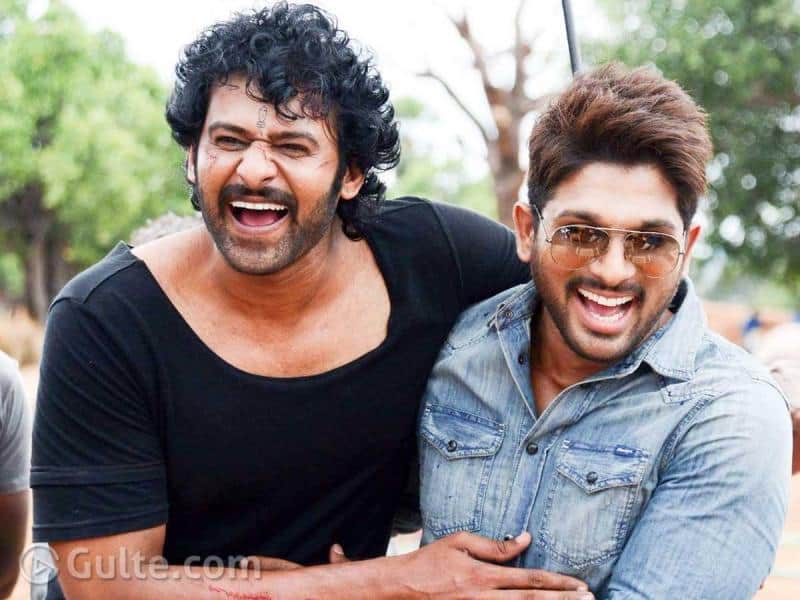 Another day another fan war in Tollywood, although it’s an insignificant and a minor ego issue. Today, Prabhas’ Facebook page achieved a massive feat by amassing 14 million followers, a first ever feat by any South Indian film star.

And on this very day, Allu Arjun’s Facebook page has clocked 13 million likes. The Stylish Star is the first South Indian actor to get 13M likes on Facebook. Excited Bunny fans are busy trending the hashtag #MostLikedSouthStarAA on social media since morning.

Prabhas enjoys a humongous fan following in both the Telugu speaking states and North India. On the other hand, Allu Arjun has a phenomenal fan base in Andhra Pradesh and Telangana and Kerala. He is now eyeing the pan-Indian market with Pushpa.