Trivikram’s Domination Becomes The Talk of the Town 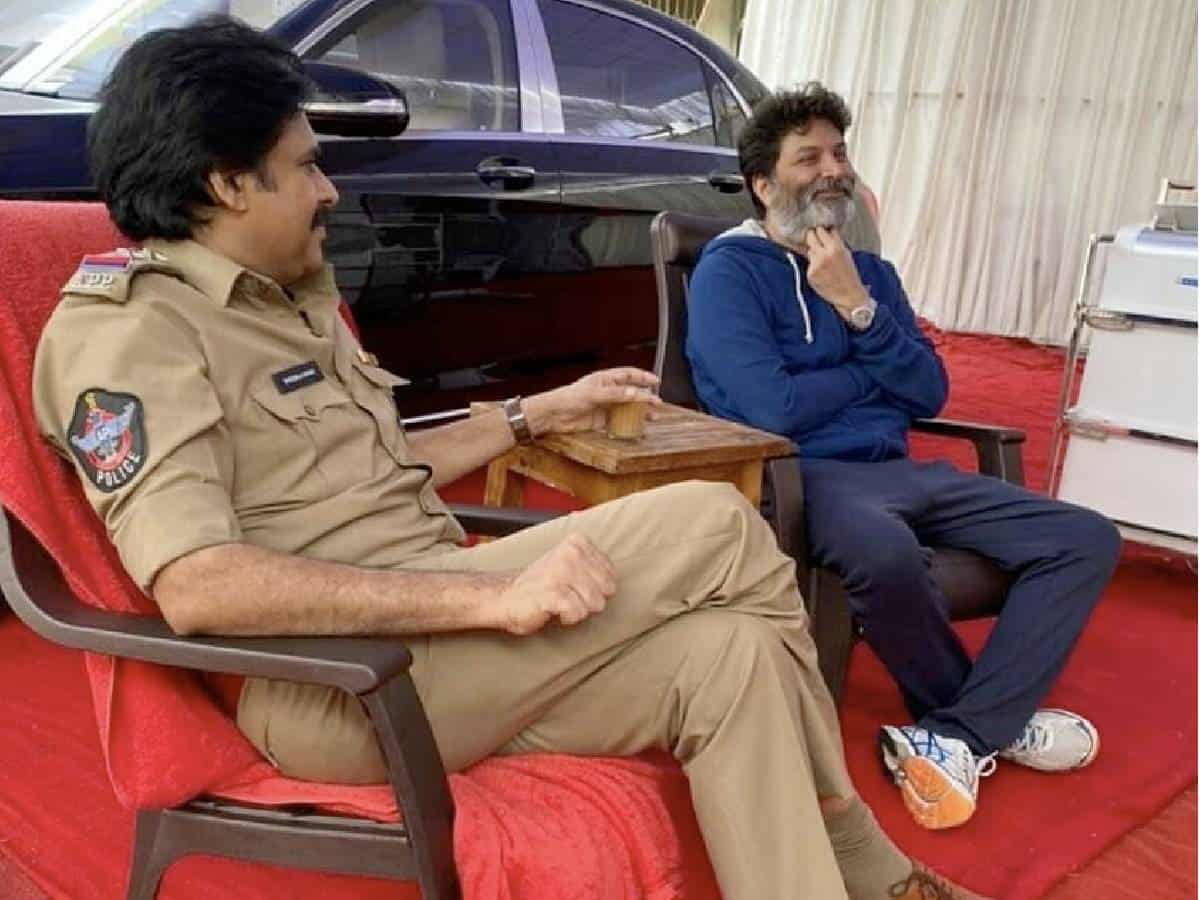 Power Star Pawan Kalyan is currently busy with the shooting works of his upcoming untitled film which is being directed by Saagar K Chandra. Rana Daggubati is playing the other lead role in this movie. It is an official remake of the Malayalam film Ayyappanum Koshiyum.

The works of the film are going on at a rapid pace and the makers are treating fans with regular updates very often. The other day, the music director of the film, Thaman shared a video from the music sessions and tweeted, “Thissssssssss One #Massssssss !! #BheemlaNayak #ProductionNo12. And We Are Coming With our #FirstSingle Very Soon. It’s for Our leader #PowerStar Shri @PawanKalyan Gaaru and #Trivikram Gaaru.”

Meanwhile, what grabs the viewers’ attention is the active involvement of Trivikram in the works of this movie. He is penning the dialogues and screenplay of the film. However, he is reportedly doing more than that on the sets.

Though Saagar Chandra is the director, we are not seeing him in any videos released by the makers. Even in the latest video, Trivikram is seen along with Pawan Kalyan and Saagar K Chandra is absent. It looks like the team is involved in a composing session without the film’s director.

All the time, it is Trivikram who is supervising the works. Even in the latest video of the music session, Trivikram is seen giving inputs to Thaman. Already, Trivikram’s domination has become the talk of the town and it went to the next level now.

On the flip side, the first single of this movie will be out soon. Ramajogaiah Sastry has penned the lyrics of it. The film is gearing up for the worldwide release on January 12th, 2022.