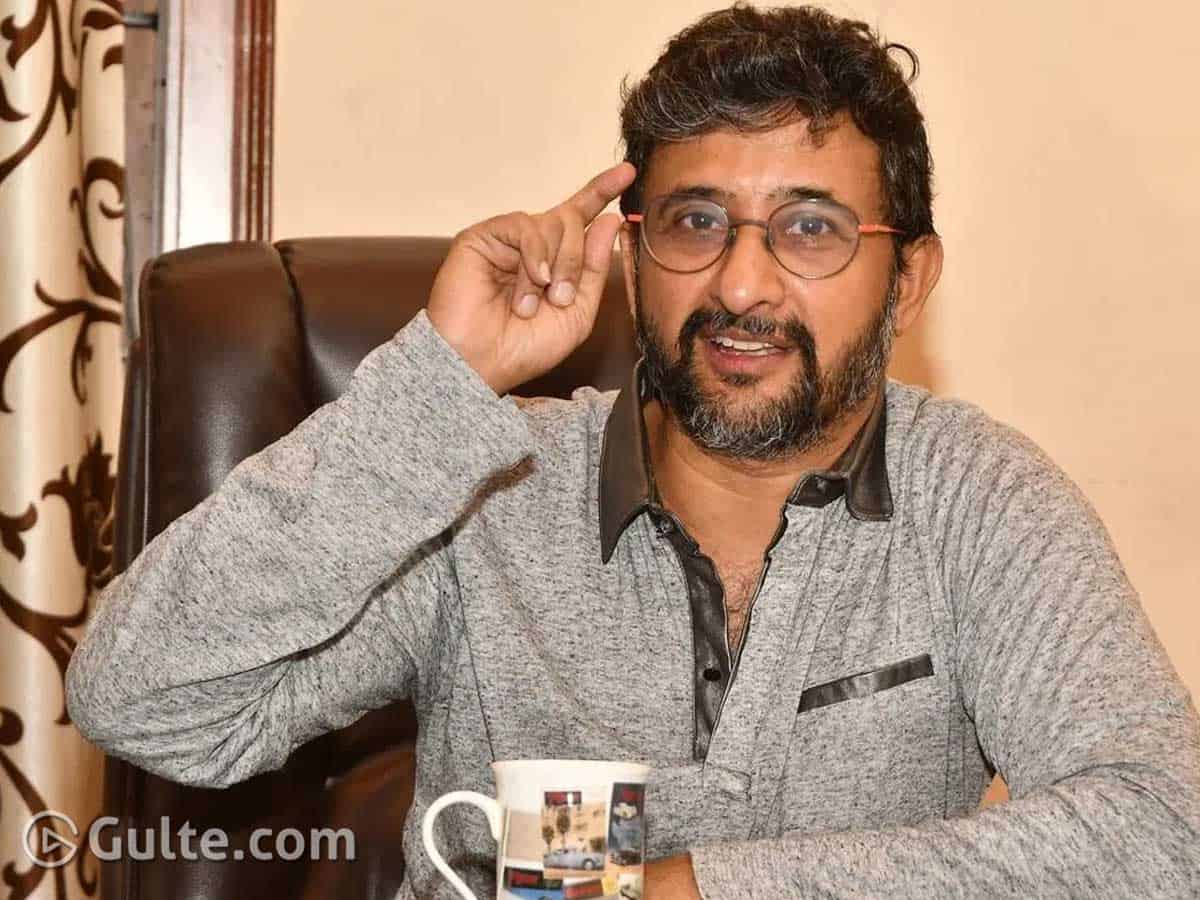 Since three months, all the activities of the film industry haven’t moved an inch. The industry is in the verge of facing a huge crisis and if the works don’t resume in the coming days, then it would a difficult task for the industry to recover in near future.

As there are no chances of theatres reopening anytime soon, the TFI biggies at least want to go ahead with the shootings. Accordingly the biggies of industry met Telangana government held talks too. Post the talks, minister and a few film celebs said that they will prepare the guidelines to be followed during the shootings.

While preparing the guidelines, the Telangana government had asked the industry for its suggestions. The biggies of the industry assigned this task to director Teja. Consequently, Teja has come up with a few proposals and even submitted it to the government. But the main twist comes here.

Director Teja is known for his discipline and strictness on the sets while shooting. The same reflected on the suggestions he proposed to the government. As per reliable sources, Teja is said to have proposed Personal Protective Equipment (PPE) to be wore by all the people while shooting on the sets except for the actors.

The other things Teja mentioned about was food. Usually on the sets, food would be arranged to everyone. Junior artists, technicians and daily wage workers fill their stomachs with food on the sets. Teja proposed that all the people should get food from their homes. This would trouble the junior artists and other who actually depend on the food on the sets.

Also as the Corona virus is more effective on sixty years and above aged people, the norm of ‘NO ENTRY’ to above sixty years will be a tough one to be implemented.

Overall, it appears that Teja has prepared very harsh guidelines and if the government seriously considers them and issues a G.O. accordingly, the shootings will take place with utmost difficulty is what the opinion of industry folks.

Meanwhile the government is expected to come up with guidelines G.O. early next week and there is an anticipation among many.