Analysis: OTT Release Would Be A Wise Choice? 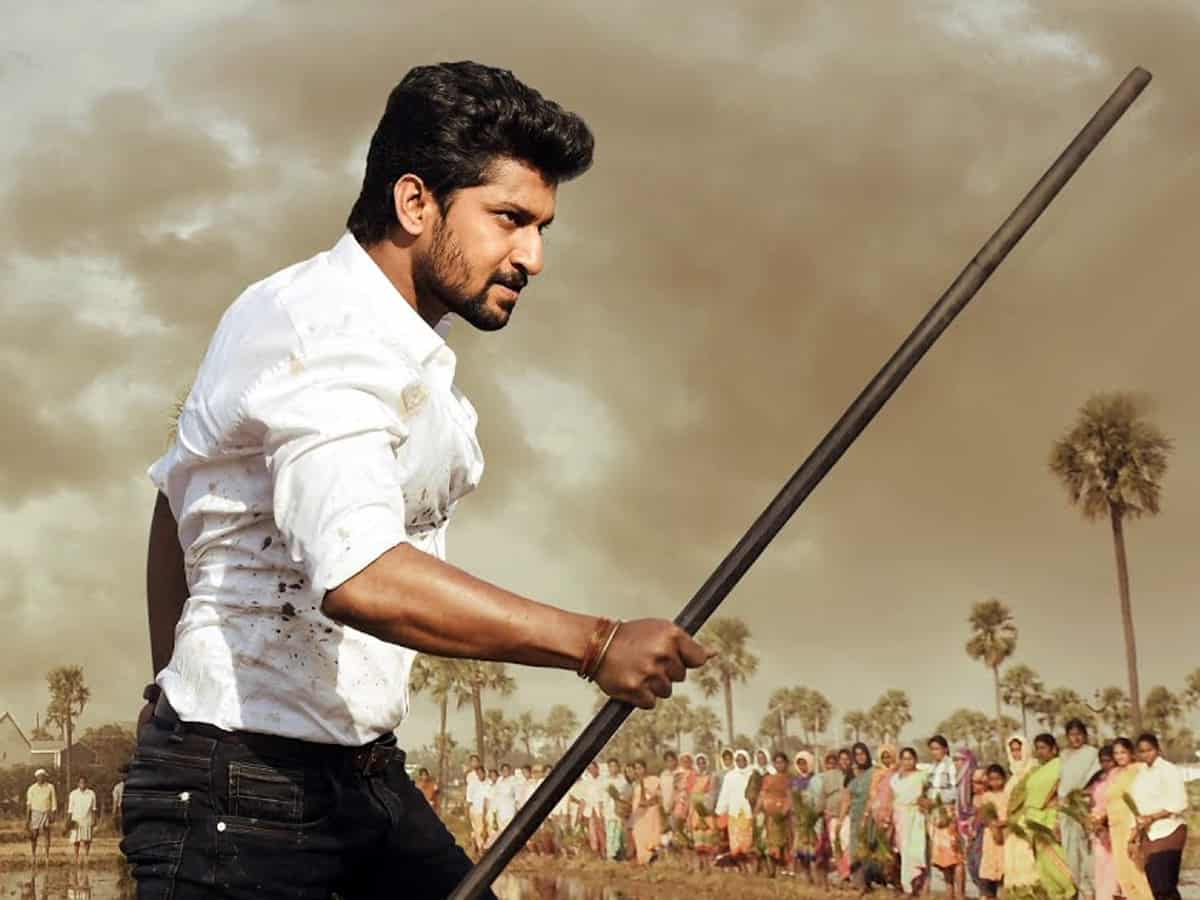 Thimmarusu and Ishq, which dared for a theatrical release soon after the reopening of theatres post Covid-19 second wave, have got a lukewarm response. The fear of Covid-19 is still intact among people and movie buffs aren’t ready to step into cinemas. The theatrical revenues of Ishq and Thimmarusu say that all. While the content of these films is also not engaging enough to pull crowds, at the same time, one can’t also rule out the Covid-19 scare.

With this, producers of several upcoming biggies are contemplating to opt for OTT release. Reports are rife that Nani’s Tuck Jagadish is also likely to go the OTT way. It is buzzed that the film is on the verge of inking a deal with a prominent OTT platform.

Given the special circumstances and there are reports of a possible ‘Third’ wave of Covid-19 in several parts of the country and chances of another ‘lockdown’, producers are looking at the OTTs as a safe bet. Since audiences are in no mood to come to cinemas like before, the costs of theatrical release would be an additional burden for the makers who have already waited long.

None other than studio owner, distributor, exhibitor and producer with vast experience Suresh Babu himself has opted for an OTT release for his brother Venkatesh-starrer Narappa, it gives clear indication that the OTTs would be a safer bet compared to theatres at this juncture.

Nani’s Tuck Jagadish is also likely to walk the same path. It can also be noted that Nani’s last film V was also released on OTT.