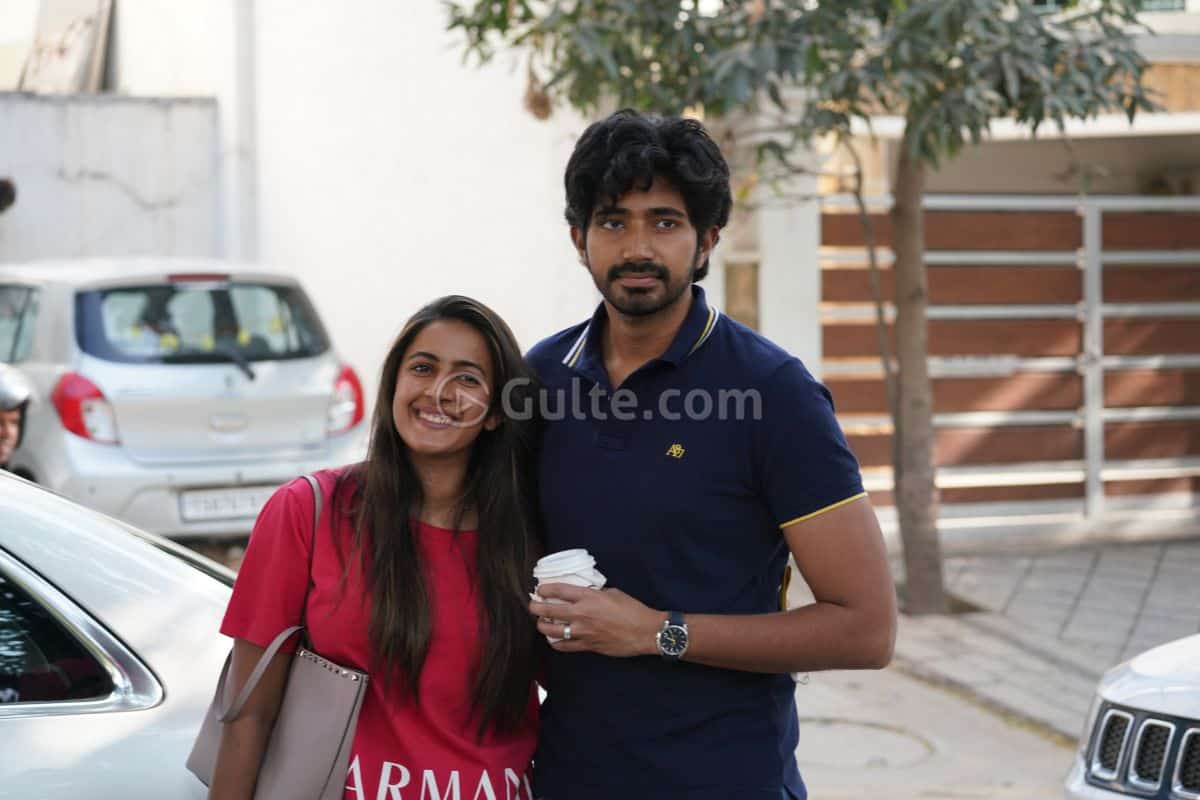 Mega Princess Niharika Konidela’s husband Chaitanya Jonnalagadda fell into legal trouble as a complaint was filed against him at the Banjara Hills Police Station. The case was filed by the co-residents of his apartment. Even Chaitanya lodged a counter-complaint against the apartment residents.

Though the exact details are not revealed, it is reported that apartment residents were not happy with Chaitanya’s attitude for the last few days. It was stated that he was creating nuisance at the residential society.

Apparently, both Chaitanya and the residents of the apartment were involved in a heated argument last night. It eventually led to filing complaints at the police station. It is heard that the cops are investigating the matter now. More details about the incident are expected to be out soon.

Both Niharika and Chaitanya got married in December 2020. Niharika is the daughter of Naga Babu and younger sister of Varun Tej. Chaitanya is the son of Guntur IG Prabhakar Rao.