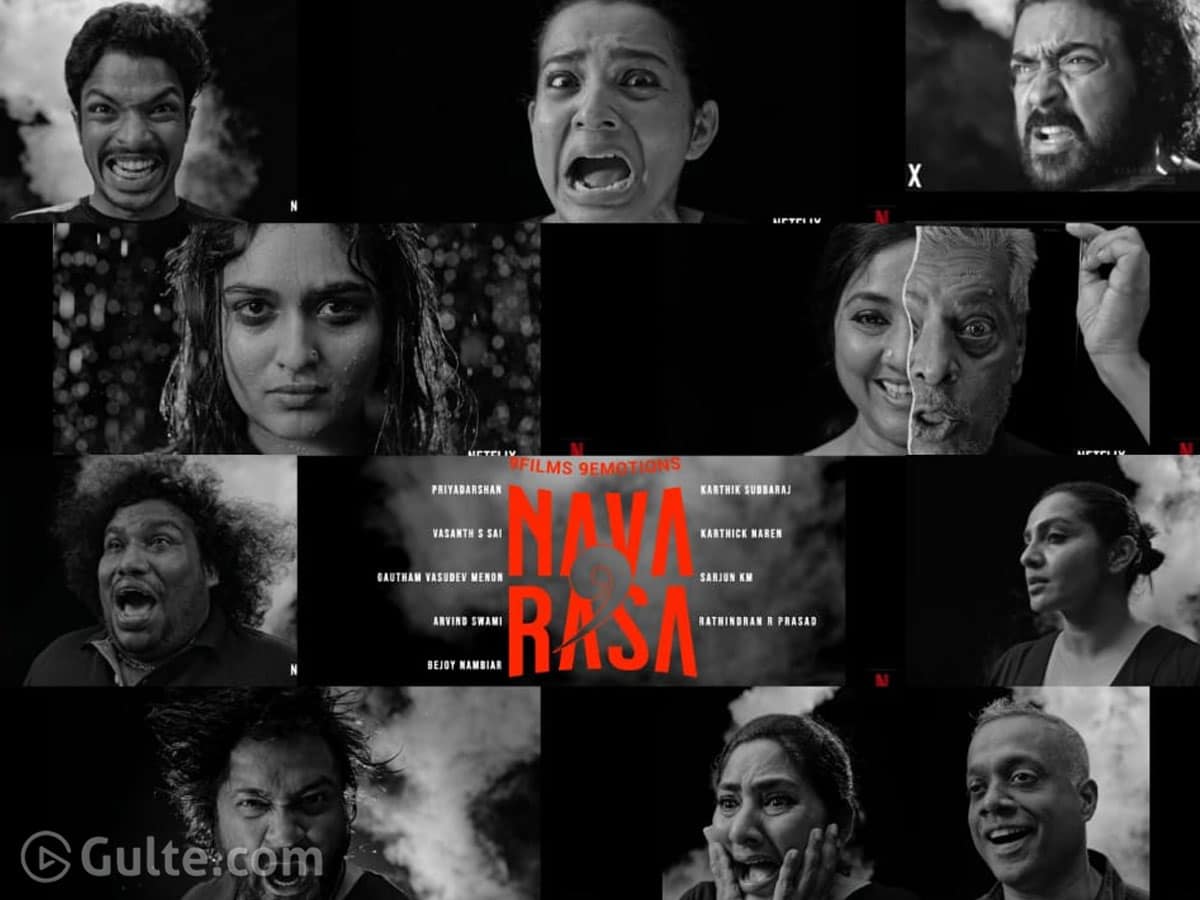 Netflix India’s biggest project till date, Navarasa, has been generating a huge buzz among the film circles and the audience ever since it was announced. Amidst huge anticipation, the series has premiered on the world’s leading streaming platform today.

The trailer gave us just a glimpse of all the stories and revealed nothing more than that. As there was huge hype around the series, it is expected that Navarasa will garner humongous views across the country this weekend. It is available in Telugu as well.