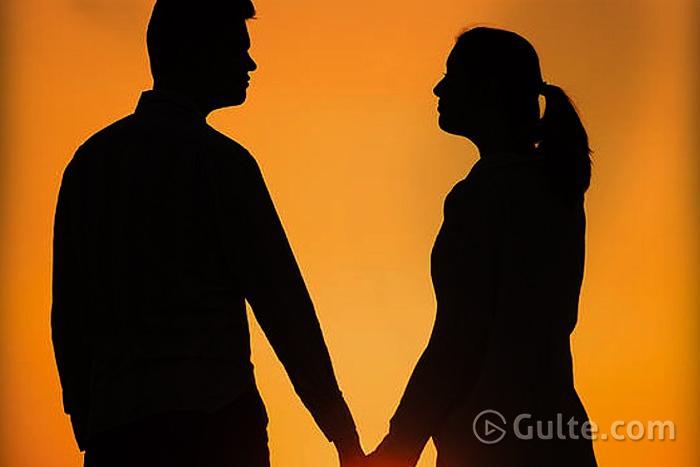 Affairs, casting couch are not uncommon in the film industry, but being the glamour field, the affairs with mutual benefits happen little more often here. One such affair is heard to have begun between a hot anchor and a businessman.

She is one of the popular anchors on television and a small-time actress in feature films. He is the managing director of a popular business store chain. The businessman invited the hot anchor to launch one of his business stores in the state and that event led to the exchange of phone numbers, followed by regular meetings. Now, they are heard to be in a deep relationship.

The affair is steaming ahead with expensive gifts now. He is heard to have gifted a plot to the anchor most recently. Now, that they are in deep relation, we have to see if this goes to the next level or ends up just like many other gold-digging affairs.