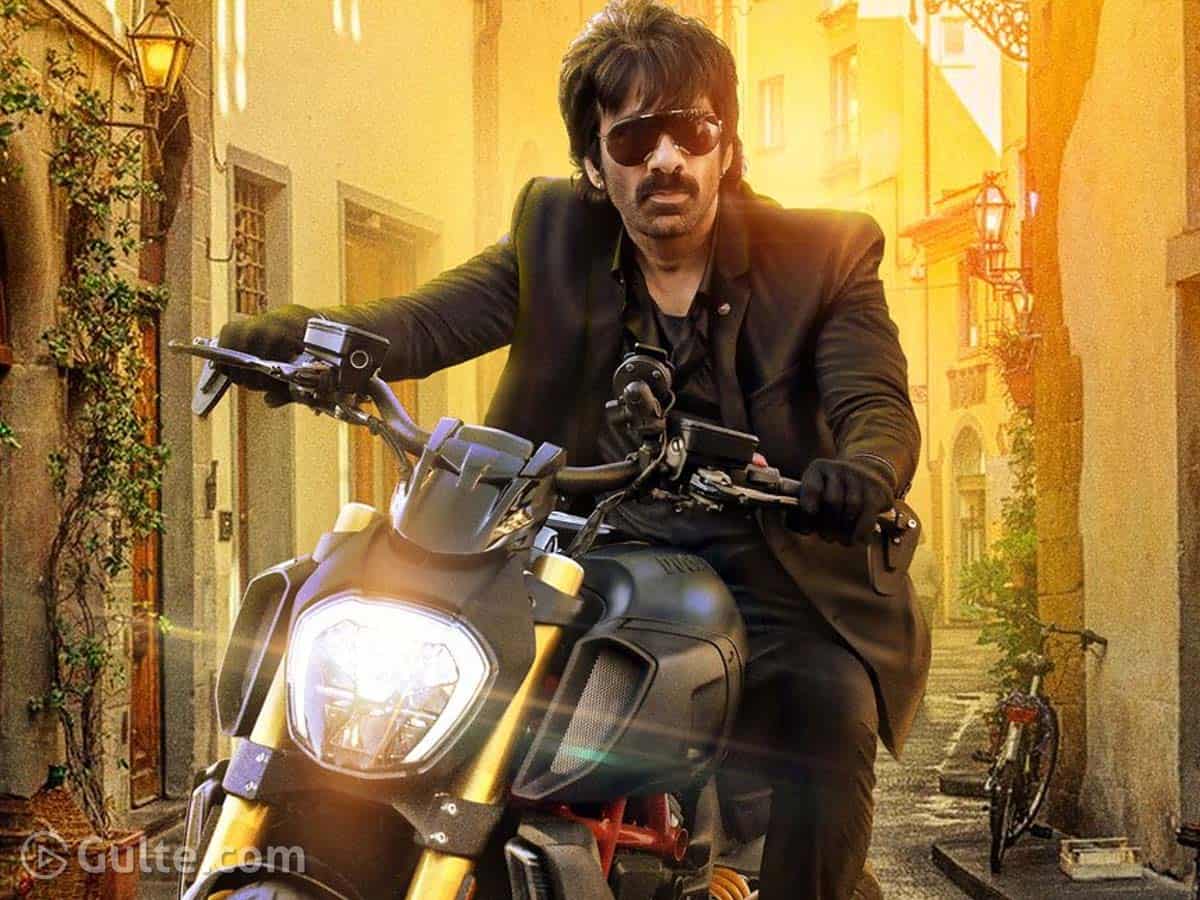 Producer Abhishek Agarwal has been trying to make a film on the life of popular conman Tiger Nageshwara Rao for a long time now. Earlier, it was reported that Bellamkonda Sai Sreenivas will play the lead role in the movie. But it didn’t go on the floors for some unknown reason.

The latest buzz in the industry reveals that the script has finally landed in the lap of Mass Maharaja Ravi Teja. Apparently, the Krishna actor liked the story a lot and gave his nod to act in it. We hear that the makers are now tweaking the script a bit to suit the image of Ravi Teja.

If everything goes well, the film will hit the floors next year. The makers are planning to shoot it in multiple languages by investing a heavy budget. This can probably become the first pan-India project of Ravi Teja.

Tiger Nageshwara Rao is a popular conman in the area of Stuartpuram. He was one of the most wanted criminals in the erstwhile Andhra Pradesh during the 1970s.

Meanwhile, Ravi Teja is currently busy with the works of his ongoing projects Khiladi and Rama Rao.