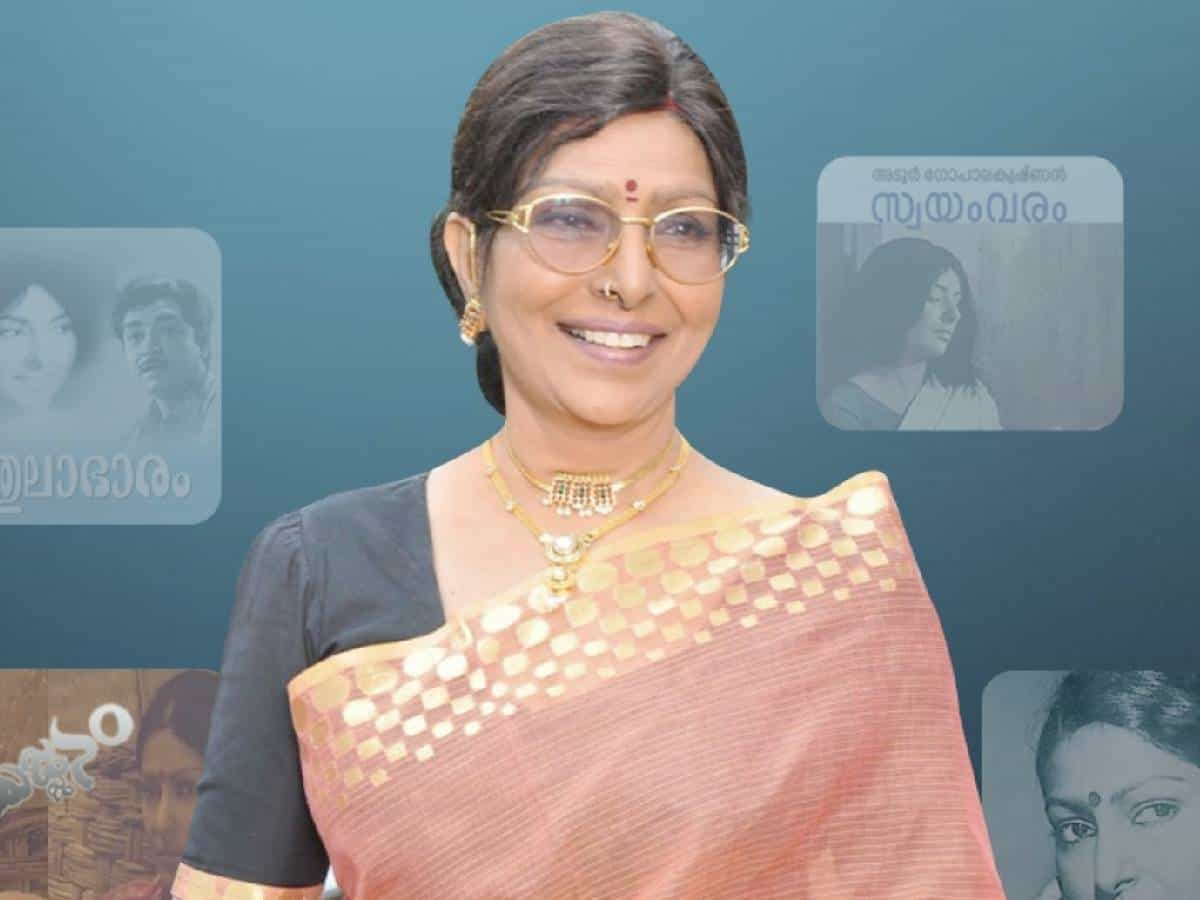 Versatile actress ‘Urvashi’ Sharada quit acting long back. She is currently in Chennai along with her family. On Sunday, the actress trashed rumors of her death. Sharada was agitated by her fake death rumors that surfaced online.

Sharada released a note to the media saying that she is alive and kicking. “I am completely healthy. Someone published that I am no more. There is no truth in the same. Because of that person, I am getting non-stop calls. This is very wrong. This is not the right thing to disturb the people like this. For all my fans, I am very healthy and kicking,” revealed Sharada, adding, “Please don’t believe in the rumors.”

The actress was also awarded the NTR National Award by the Government of Andhra Pradesh. The actress was last seen in the 2013 film Sukumarudu, starring Aadi Saikumar.