Kareena Kapoor gears up for her debut! 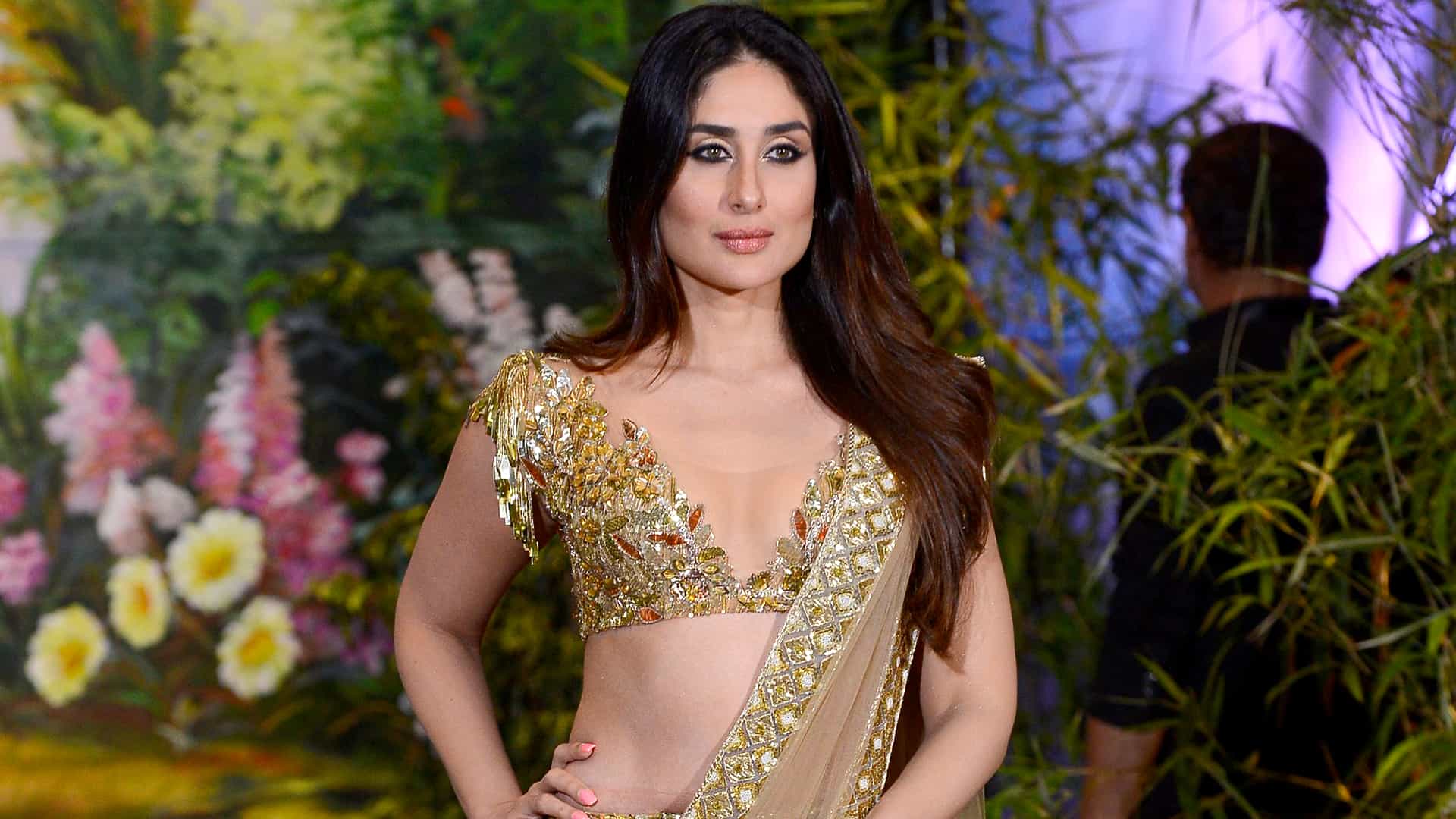 Bollywood actor Kareena Kapoor Khan is venturing into film production for the first time. In a surprising move, she teamed up with Ekta Kapoor for the production of her debut film.

Hansal Mehta of Scam1992 fame will direct the film. Apart from the film’s production, Kareena Kapoor will also be essaying a key character in the film.

Billed to be an interesting gritty thriller, the film is based on a real-life incident that took place in the UK. The film’s shoot will happen in the UK.

Kareena Kapoor is excited to team up with both Ekta Kapoor and Hansal Mehta for this prestigious film. “The film marks a lot of firsts for me,” the actress revealed about the project.

Ekta Kapoor and Kareena earlier collaborated on the project Veere Di Wedding. The film is yet to be titled and the regular shoot will begin soon.

On the other hand, Kareena will be seen next in Aamir Khan’s next film Laal Singh Chaddha.