Rashmika’s Another Round With Allu Arjun! 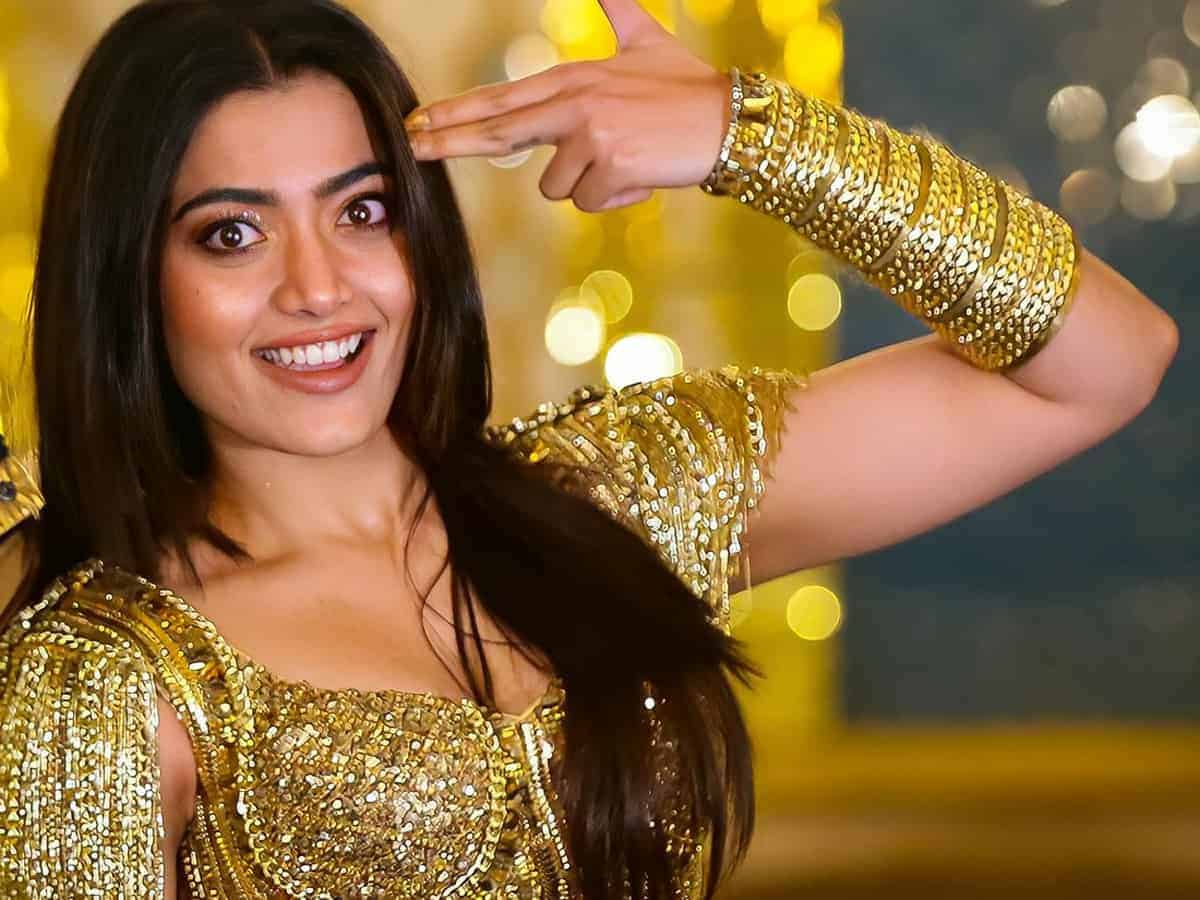 Rashmika Mandanna is currently at a peak stage of her career by doing multiple big projects in various film industries. The biggest film of them all is Pushpa, which is being directed by Sukumar. Allu Arjun is playing the lead hero in it.

It is already known that Pushpa is being made in two parts. Currently, the shoot of part one is nearing completion. After wrapping up all its works, the shoot of part two will commence. Meanwhile, it is now heard that Rashmika may team up with Bunny for one more film.

After Pushpa, Allu Arjun will be doing a film titled Icon under the direction of Sriram Venu. Apparently, the team started finalizing the principal cast of the movie. It seems that there will be two female leads in the film and the makers want to cast Rashmika and Pooja Hegde for that characters.

The talks will begin with the actresses very soon. As both the leading ladies have worked with Allu Arjun in the past, they may not have any problem signing this film as well.

Just like Pushpa, Icon will also have a pan-India release. Thus, Rashmika seems to have gotten a chance of acting in two consecutive pan-India films alongside Allu Arjun.