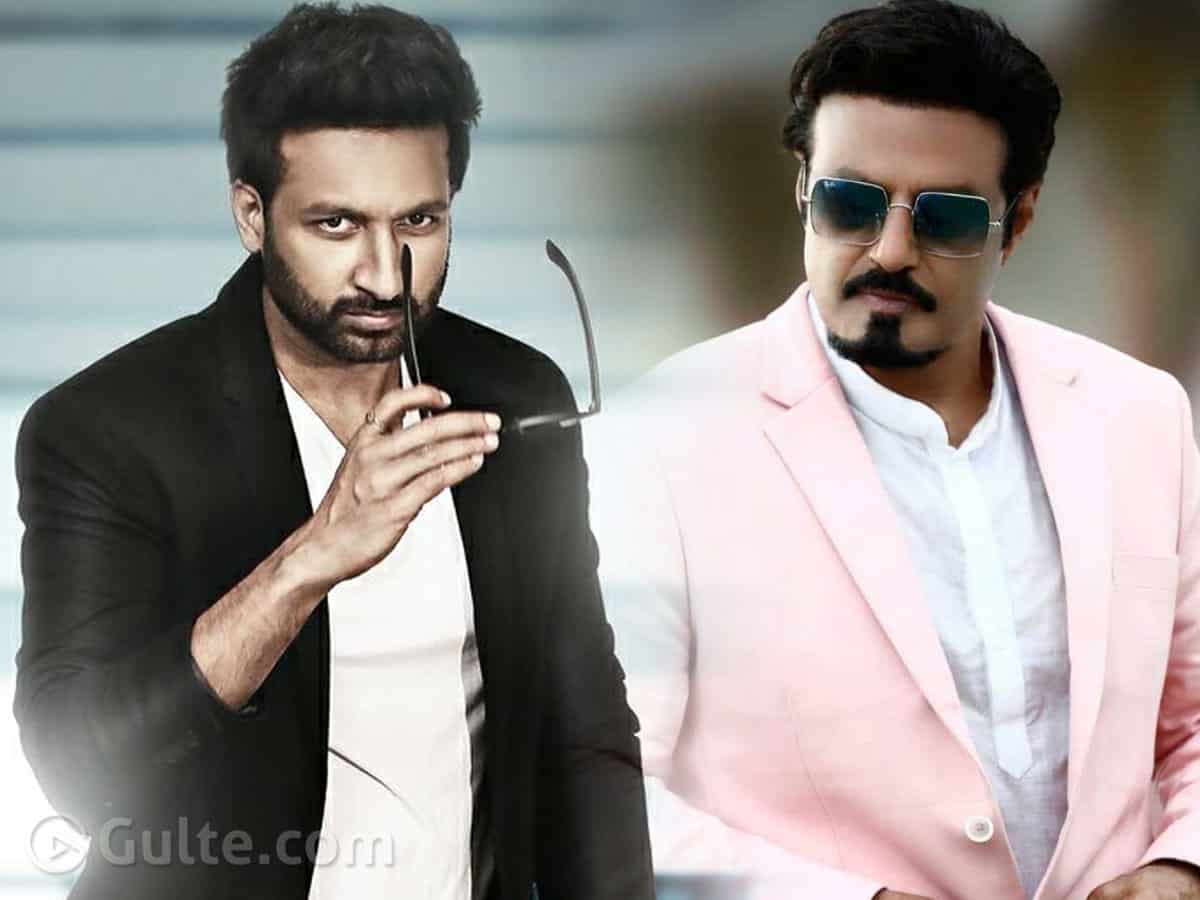 There have been many instances in the past where a story traveled through several stars before finally being okayed by another hero. And here is an interesting story about how two projects were swapped between Tollywood stars Balakrishna and Gopichand.

Last year, director Paruchuri Murali first narrated Ruler’s story to Gopichand. However, Gopi rejected it and the story then landed on Balayya’s hands. Senior Tamil director KS Ravikumar directed Ruler and the film had ended up as a colossal failure.

And director Teja had narrated Alivelu Venkataramana’s story to Balayya a couple of years ago. But Balayya rejected that story and instead proposed NTR Biopic. Like we all know, Teja walked out of the project after the film’s launch.

Call it coincidence, Teja recently narrated the same Alivelu Venkataramana’s story to Gopichand and the action hero gave his nod. The project will be taken to floors once Tollywood resumes shootings.