Alia Bhatt Wanted To Star In Bhansali’s Heeramandi For Free? 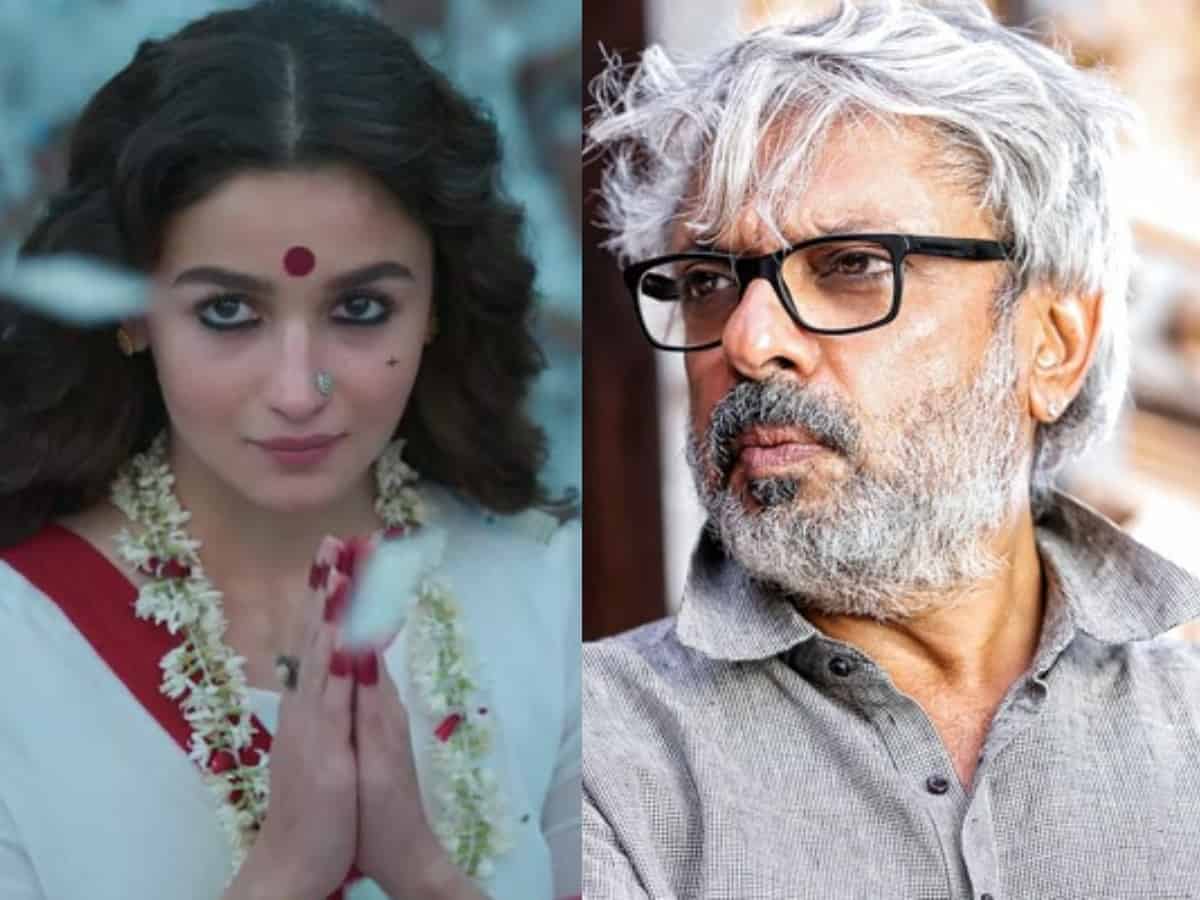 Maverick filmmaker Sanjay Leela Bhansali has marked 25 years in Bollywood a couple of days ago and many Bollywood celebs sent him wishes on social media. Now, the director is all set to make his digital debut with Netflix’s web series Heeramandi.

This exciting series revolves around the era of pre-independent India set in Lahore. Bhansali is planning to rope in some bigwigs such as Aishwarya Rai Bachchan, Madhuri Dixit, Deepika Padukone, Parineeti Chopra, Manisha Koirala, Vidya Balan, among others for Heera Mandi.

On the other hand, Alia Bhatt will soon be seen in Bhansali’s Gangubai Kathiawadi. The actress feels so grateful to work under his directorial that she reportedly asked Bhansali to give her any role in Heera Mandi and she would do it without charging a single penny.

The popular media house said that Bhansali immediately declined Alia’s offer and promised her to pay the market price. Netflix is the producer on Heera Mandi and the whole cast will be paid his or her full price. The series will have seven episodes and Bhansali will direct the first episode. The rest of the six episodes will be directed by Vibhu Puri under Bhasali’s supervision.

On the work front, the actress Alia Bhatt is currently gearing up for Gangubai Kathiawadi’s release. Yesterday, Farhan Akhtar also announced that he is getting back to direction with Jee Le Zaraa, and it will have Alia Bhatt along with Priyanka Chopra Jonas and Katrina Kaif. Alia is also busy with Rajamouli’s RRR and Aayan Mukherji’s Brahmastra and SS Rajamouli’s RRR. She will also star in Darlings, which she is producing.