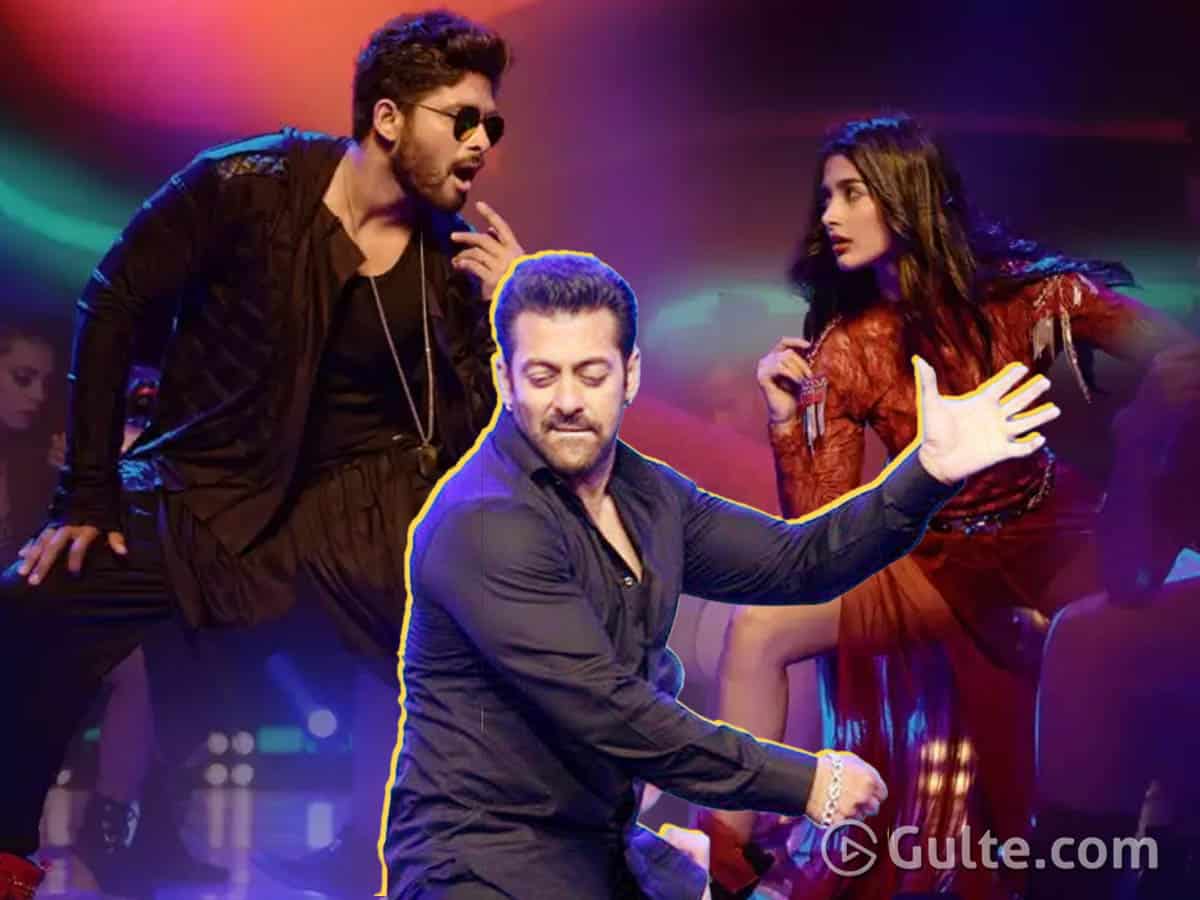 Many Telugu songs and movies have been remade in Hindi till now, and are hit there as well. More than anyone else, it is Salman Khan who makes sure that every film of himself has something related to Tollywood. He always has a song, or at least a dance movement that is hit in Tollywood.

After making his fans dance on the beats of Dhinka Chika from the movie Ready, that has been remixed from the song Ringa Ringa from Aarya 2, Salman is yet again ready to shake his legs on another Allu Arjun’s song.

As per the latest buzz, Salman Khan is going to dance for the remake of Seeti Maar from Duvvada Jagannadham. Devi Sri Prasad, who composed the original song has worked on this remake song as well.

DSP only composed Dhinka Chika in the past and he has collaborated with Salman Khan for another remake song.

This Seeti Maar remake will be seen in Salman Khan’s Radhe, which is directed by Prabhudheva. This film was initially slated for release on Eid, and a new date is yet to be announced. Makers of the film are pretty much confident that this song is going to be a rage in Bollywood.