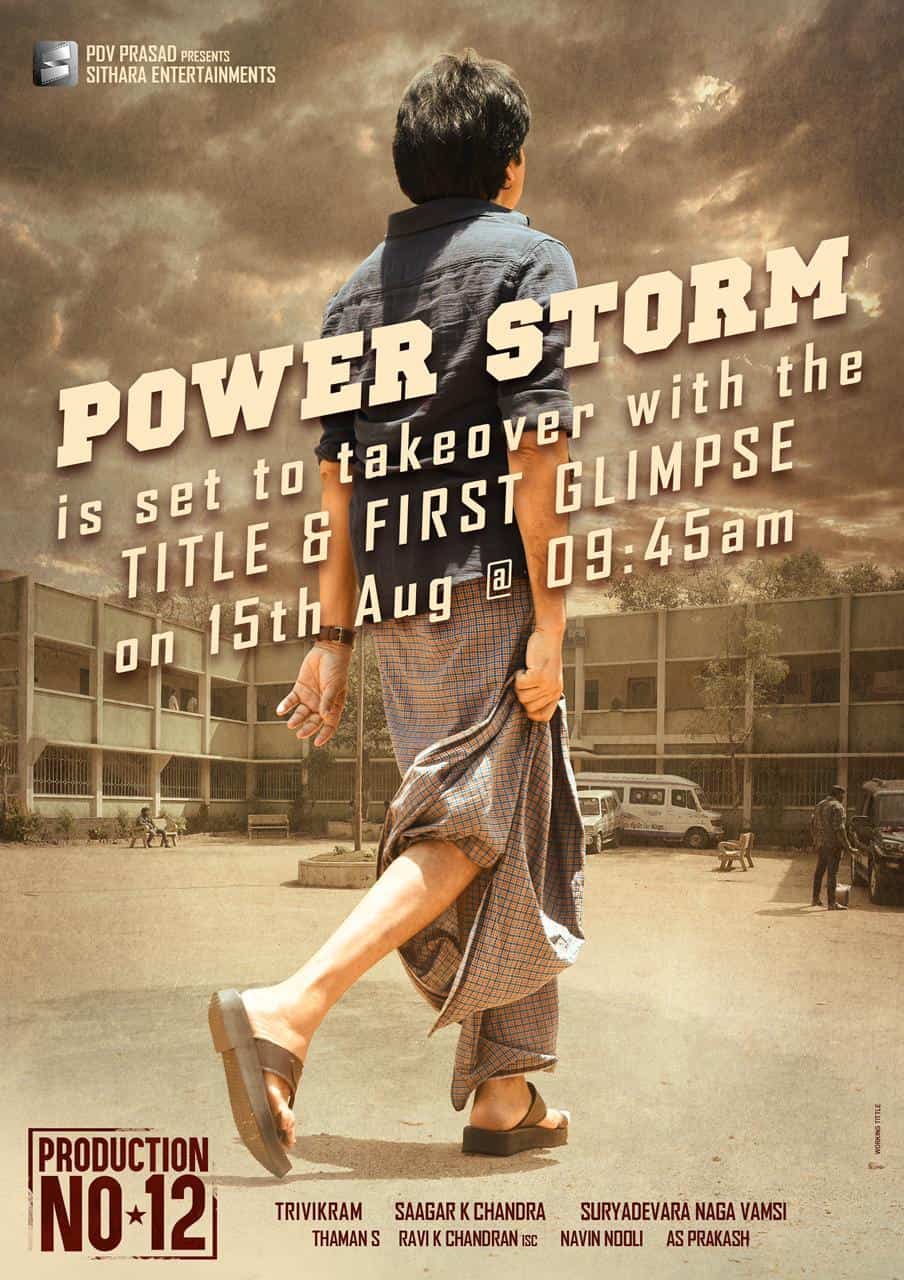 Powerstar Pawan Kalyan and Rana Daggubati will be entertaining the audience in the theaters this Sankranthi. Touted to be the remake of Ayyappanum Koshiyum, Pawan Kalyan will be seen as Inspector Bheemla Nayak in the film while Rana will be seen as his opponent who is high on ego and power.

Meanwhile, the makers have dropped in a surprise for fans. On August 15th at 9:45 AM, they are going to unveil the film’s title and the glimpse.

Directed by Sagar K Chandra, Sithara Entertainments is bankrolling the film on a grand scale. Trivikram is taking care of the film’s script. It will be a treat to watch Pawan Kalyan and Rana Daggubati in a serious duel for this Sankranthi. Pawan Kalyan fans are eagerly waiting to see Bheemla Nayak in action.