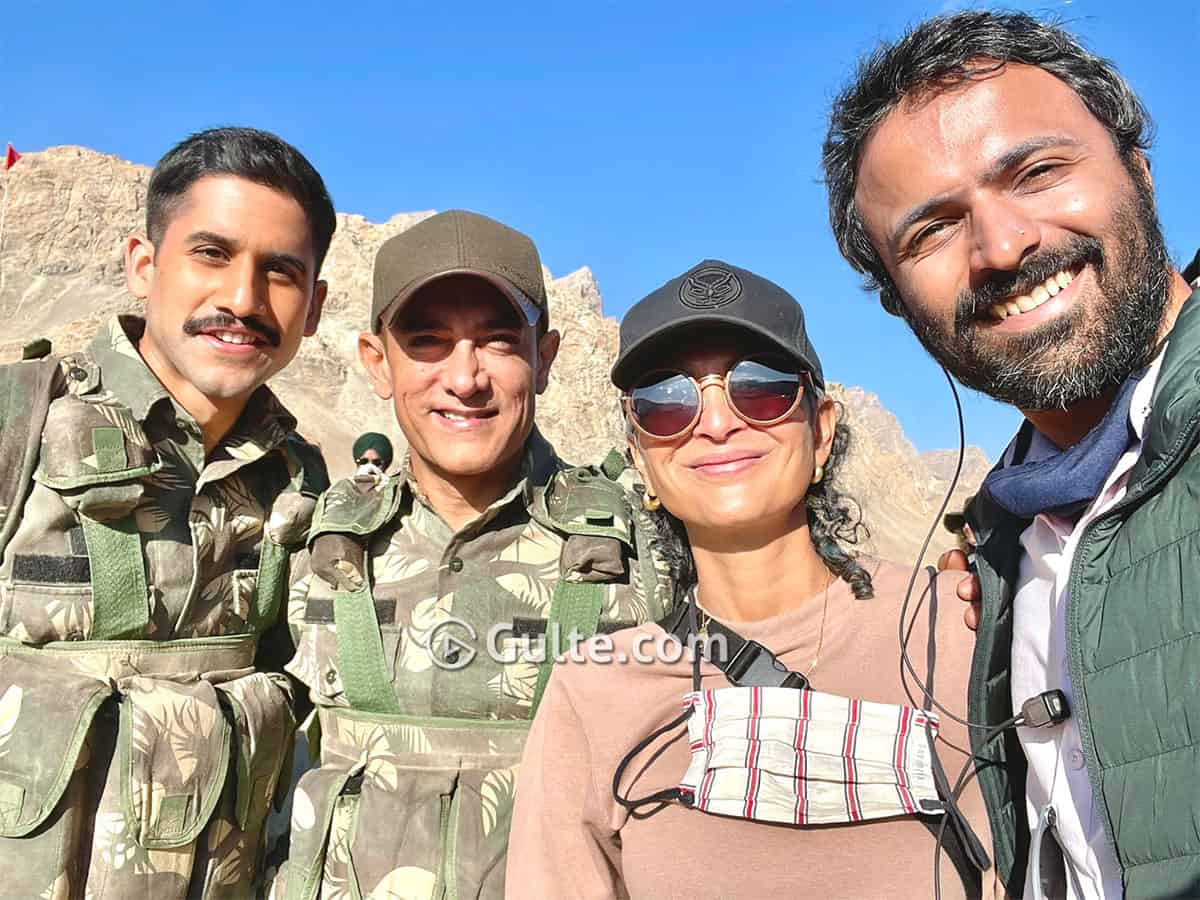 Chay Akkineni is all set to make his debut in Hindi with the film Lal Singh Chadha. The film has superstar Aamir Khan as the lead and Chay wrapped up his part a few days back.

We have come to know from our sources that Chay’s character gets killed in the film and this aspect is going to be showcased in an emotional manner in the film.

Aamir comes and consoles Chay’s parents in Kakinada and the same scenes are being canned as per the update. Chay plays an army officer in the film along with Aamir.

Vijay Sethupathi was supposed to do this role but he was replaced by Chay at the last minute. Aamir is also producing this film on his home production and he will be seen in a very emotional role.