Will Allu Arjun Achieve This Rare Feat With Pushpa? 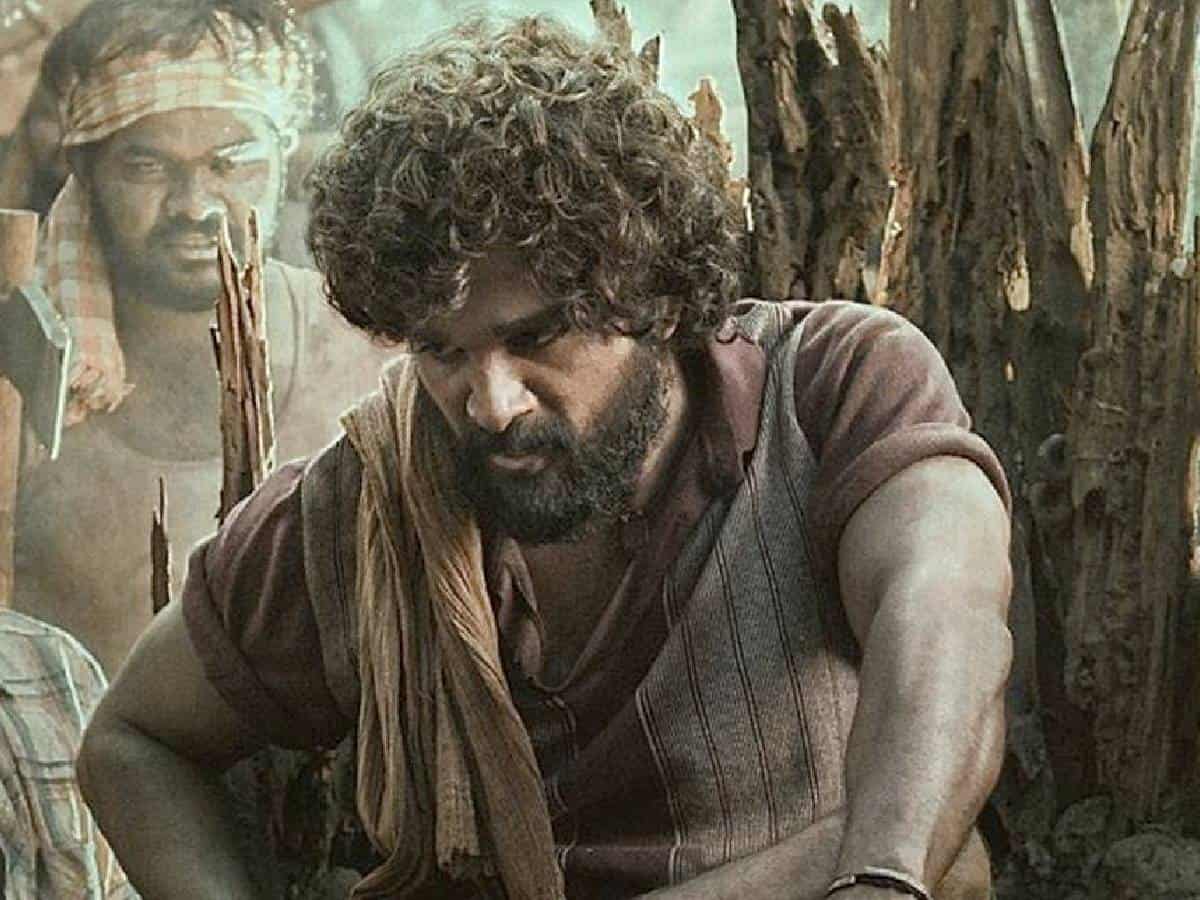 Icon Star Allu Arjun is eyeing to expand his stardom with his upcoming film Pushpa. Directed by Sukumar, this action thriller is all set to have a simultaneous release in Telugu, Tamil, Kannada, Malayalam, and Hindi. Already, the makers have announced that the movie will hit the screens during Christmas this year.

Pushpa will release in two parts. The shooting of the first part is in the completion stages. Meanwhile, fans are hoping Allu Arjun to dub his own voice in all the languages. If that becomes a reality, it will be a huge add-on for the movie.

Until now, Prabhas attempted to dub his own voice in Hindi with Saaho. However, no other hero dubbed his role for all language versions. It is being heard that Ram Charan and Jr. NTR are trying to do it with RRR but there is no confirmation about it.

If Allu Arjun manages to do it before anyone else, then Pushpa will grab everyone’s attention for sure. We have to see if this becomes a reality or not.

Rashmika Mandanna is playing the female lead in this movie and Fahadh Faasil is essaying the role of the antagonist.