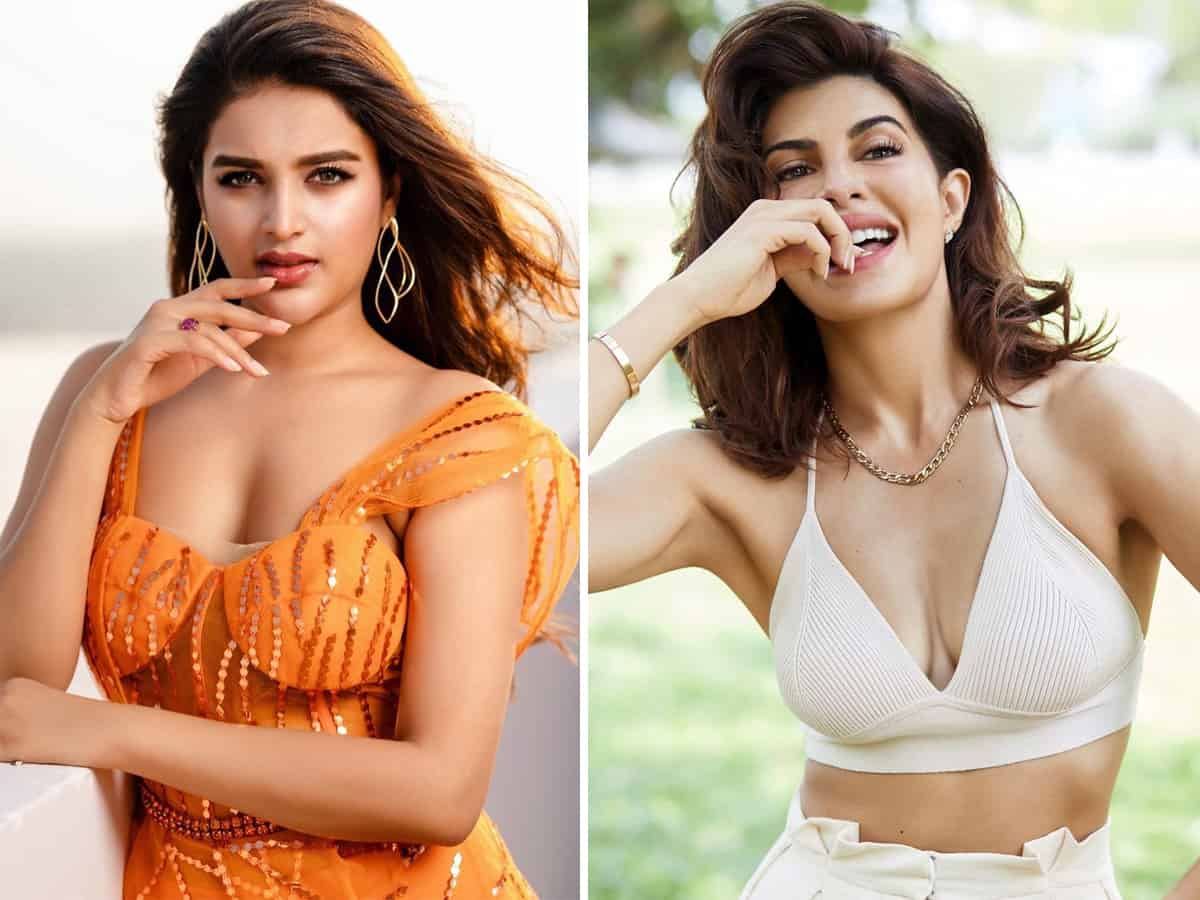 Hari Hara Veera Mallu is one of the upcoming films in Telugu right now. Pawan Kalyan is playing the lead role in the film. The film’s shoot is on pause mode now. Radhakrishna Jagarlamudi is the film’s director.

As soon as Pawan Kalyan wraps up Bheemla Nayak, the shoot of Hari Hara Veera Mallu will be resumed. Meanwhile, there is an interesting insight into the making of the film.

The film unit roped in Nidhhi Agerwal and Jacqueline Fernandez as the leading ladies of the project but in fact, their characters will be reduced to shower glamour on the screen. We hear that there is no scope for these talented actors to exhibit their performance skills. Meanwhile, Niddhi Agerwal’s first look as Panchami was revealed yesterday.

Since it is a period drama, there will be a chance for every actor to unleash their performance skills but for this particular film, the makers seem to have focused more on the character of Pawan Kalyan.

Earlier for Vakeel Saab, actors Anjali, Nivetha Thomas, and Ananya Nagalla put their best but their performance did not get enough recognition because of Pawan Kalyan’s star image. A similar thing will happen with the actor’s next film too.