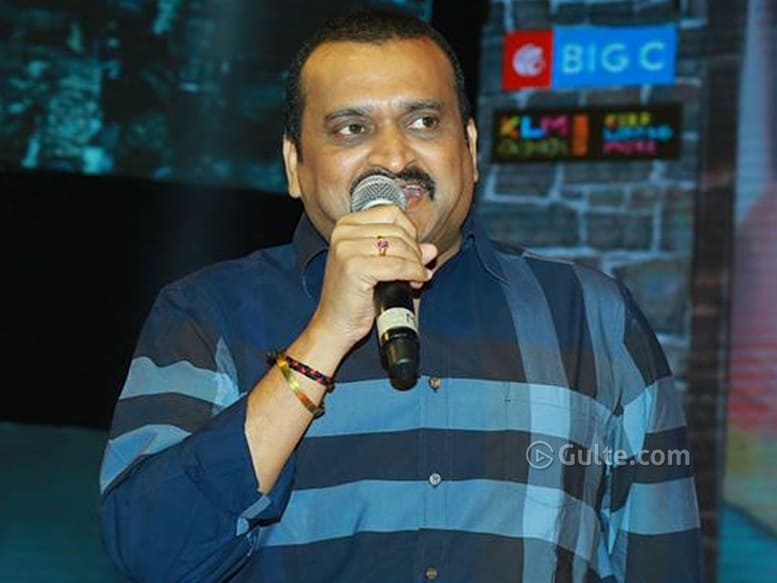 Bandla Ganesh is one of the star producers in Tollywood who is known for bankrolling hit films Gabbar Singh, Temper, and others. Ganesh also made his entry into politics but could not make it big.

A couple of days ago, Bandla Ganesh tweeted, “I will quit Twitter soon. No controversies. I don’t want any controversies in my life.

However, Bandla Ganesh changed his mind and revealed that he is not leaving Twitter.

On Wednesday, Bandla Ganesh took to Twitter, to confirm the same. Ganesh wrote, “On the suggestion of Journalist Dairy Satish Babu, I decided to not quit social media. I will be available to everyone here.”

On the work front, Bandla Ganesh is planning to produce a film soon with Pawan Kalyan.