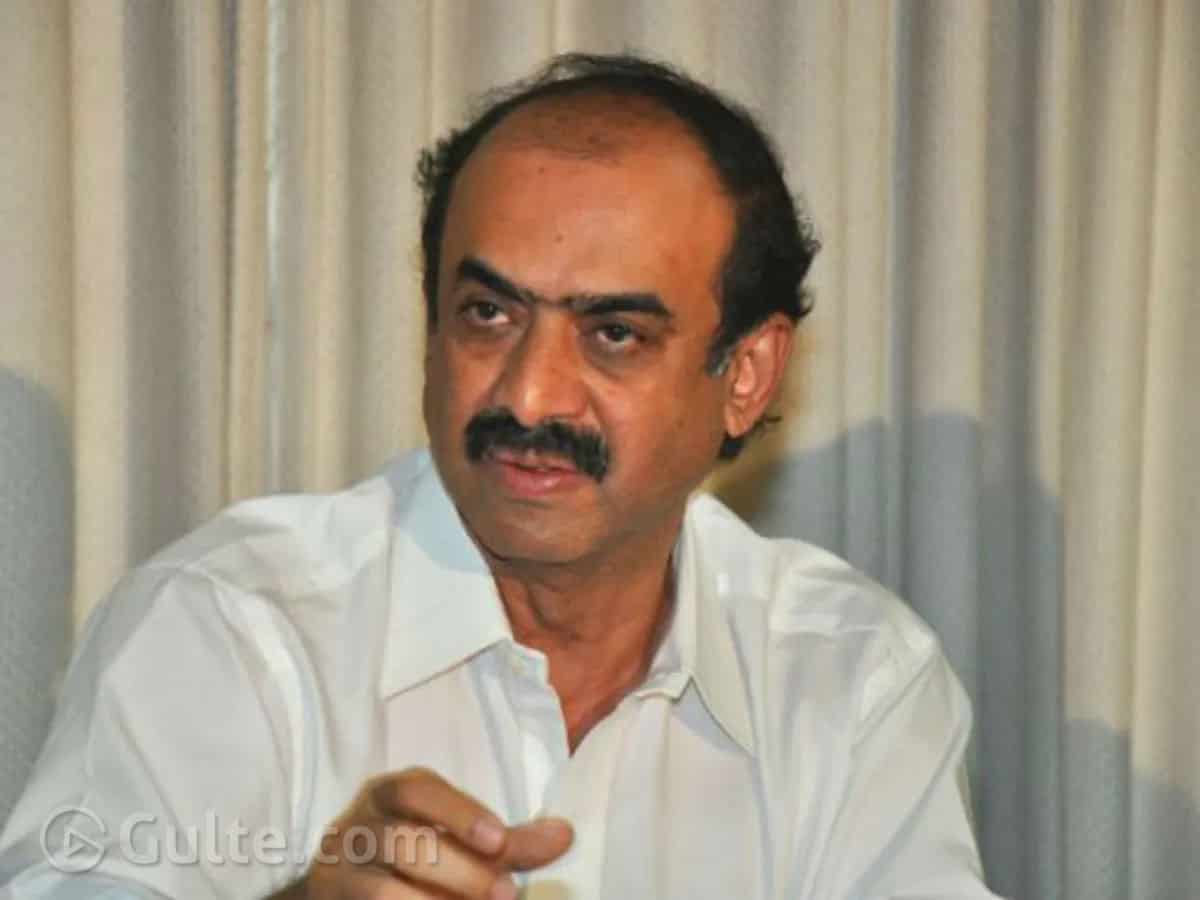 Leading producer Suresh Babu is one of the members of TFI who has been meeting Telugu states governments for shoot permits and reopening of theatres. Though the Centre is in no mood to allow theatres opening anytime soon, there is a strong rumour making among the industry circles that theatres will be allowed to open in August month.

Speaking on this Suresh Babu said, “It is true that the film industry has lost crores of business due to the lockdown and so a few are in a hurry to rush things. This is when people need to be wise. If theatres are reopened, would people come to watch movies? How many films are ready for release? Will director and producer ready to release their films which have wrapped up the shoot and all the works?”

Making interesting comments, Suresh Babu further said, in many countries theatres have opened, but the occupancy is not even two percent which is very disappointing. We must get to know what is happening to the cinema industry across the globe. What kind of approaches they are making and we should not repeat the mistakes committed by them. China has reopened theatres and so we can also go ahead with allowing theatres to function.

On the guidelines issued by the government for shooting, Suresh Babu has a different opinion. “One of the guidelines, is there should not be more than 50 persons on the sets while shooting. This is not possible and for my next film ‘Narappa’ we need at least a hundred junior artists. Despite this, if I go ahead with my film’s shoot and by chance anyone contracts the virus, I would be blamed. There is no market to release a film and so under these circumstances, we should restrain ourselves and take time to revive the industry,” added Suresh Babu.

These observations of Suresh Babu should be really given a thought and true that things should be rushed but should be pushed according to time.