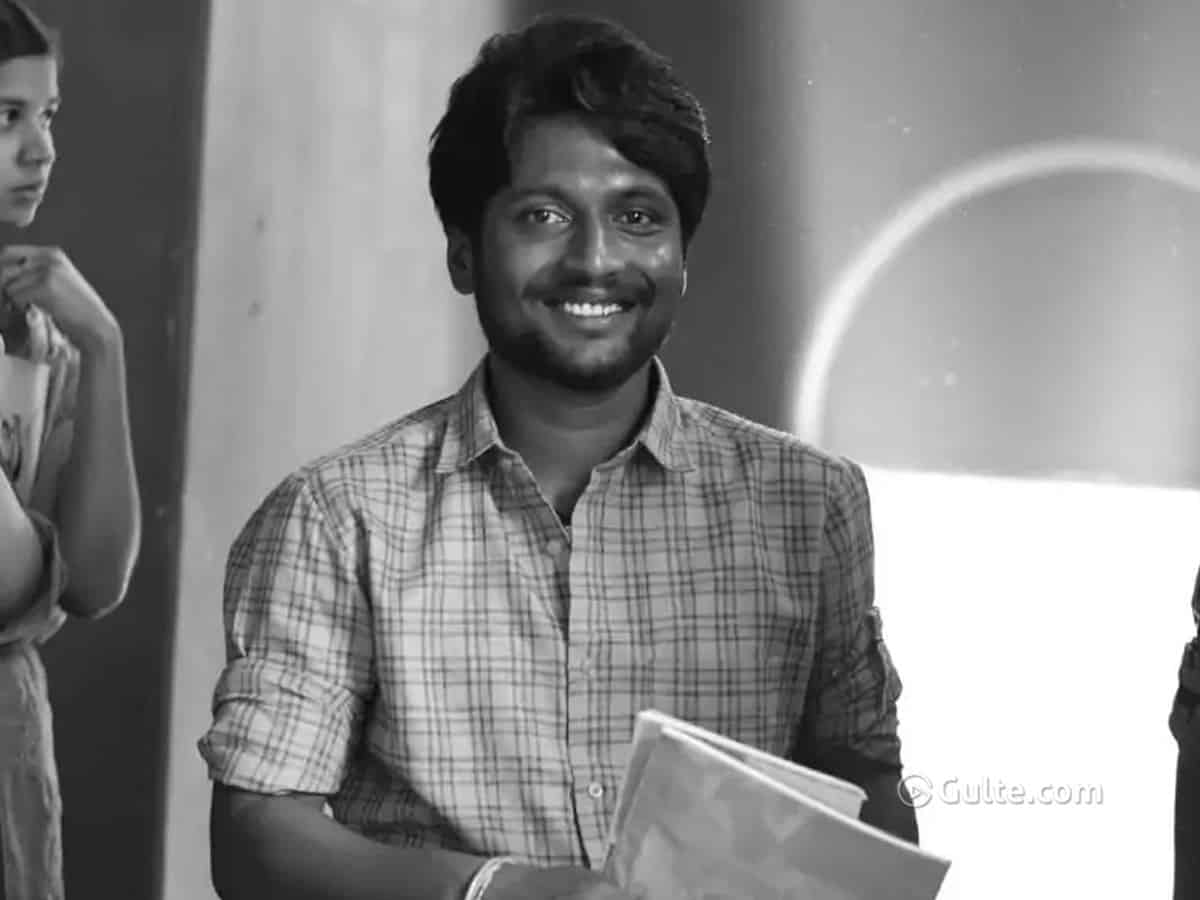 Comedian Suhas turned hero with Colour Photo and the success of the movie made him a busy actor.

The actor who celebrates his birthday informs he has been doing six projects right now. While he is the lead actor in five films, he will be seen in an important role in the other film.

Suhas says he is now working with the directors with whom he has been travelling since he was doing short films.

“There is a fear in doing lead roles, particularly while working with freshers. There is no such pressure, while doing character artist roles. However, I’m enjoying the work process now.”

His ongoing film Writer Padmanabham’s director Shanmukha Prashanth was a writer for his few short films. He was also an assistant director for Colour Photo.

Impressed with Prashanth’s narration, Suhas approached producers of Chai Bisket Films who too gave green signal for the project.

“What happened in a middle-class family in Vijayawada is the crux of Writer Padmanabham,” discloses he.

The actor says he has been getting good support from Nani, Vijay Deverakonda, Shiva Nirvana, Naga Chaitanya, Samantha, Brahmaji etc.

He reveals Writer Padmanabham is done with its shoot, except for a song. “My role will create great impact. We are planning to release the movie in October.”