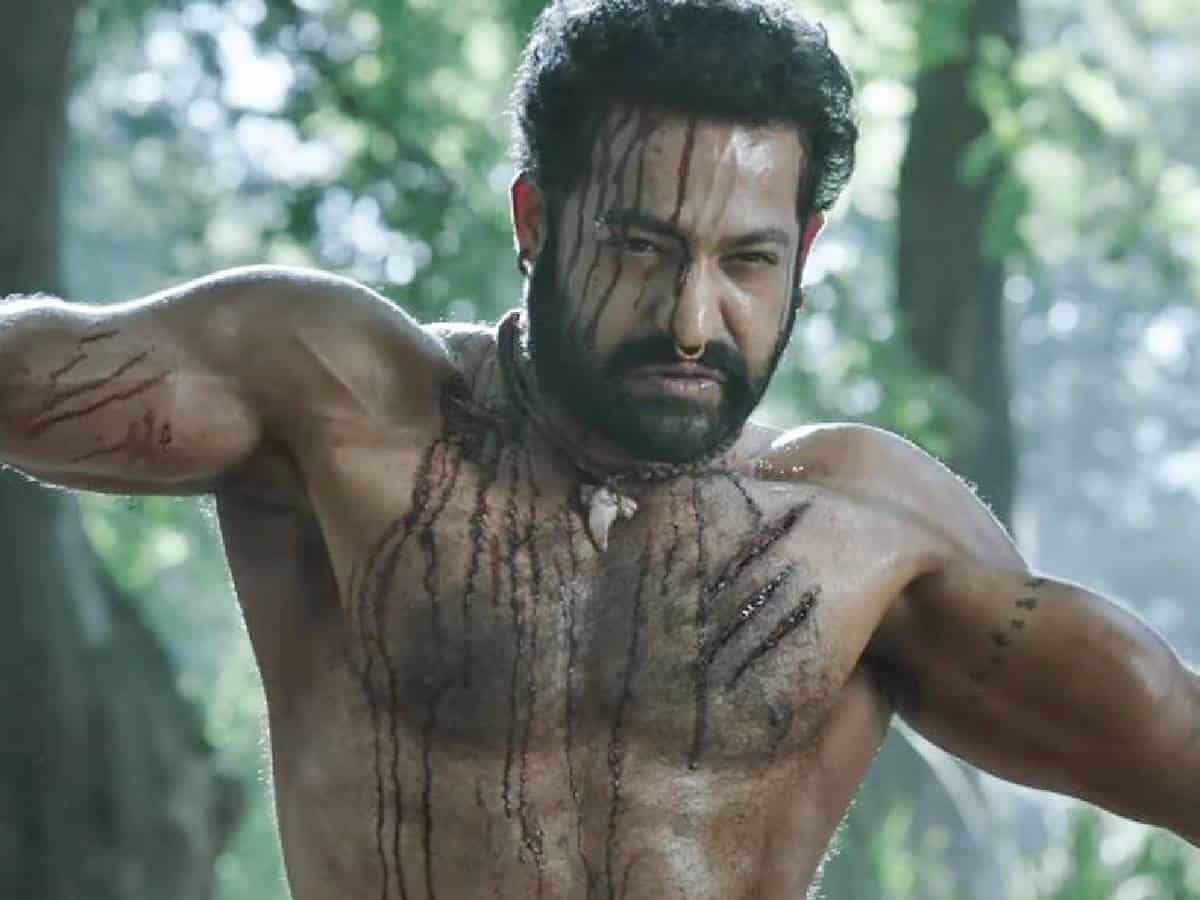 Tollywood’s numero uno director Rajamouli’s grand action pieces in all his films need no introduction. The way he heightens the drama and emotions with his terrific picturisation of action sequences in his movies has a separate fan base.

Rajamouli had canned a terrific action sequence featuring NTR and 100 British soldiers for RRR. The sequence, which was shot in summer 2019 at Aluminium Factory in Hyderabad during night schedules, is said to have come out quite well and will end up as one of the major highlights of the film’s first half.

In RRR, NTR plays the legendary Telangana tribal hero Komaram Bheem. Even though Bheem had fought the Nizam oppressors, Rajamouli took cinematic liberty and showed Bheem fighting the mighty British army. Well, fans will have to wait until the film hits the big screens early next year to witness Tarak setting the silver screens ablaze with his trademark intensity in this particular sequence.